National Want to Buy an Assault Rifle in Florida? No Problem
National 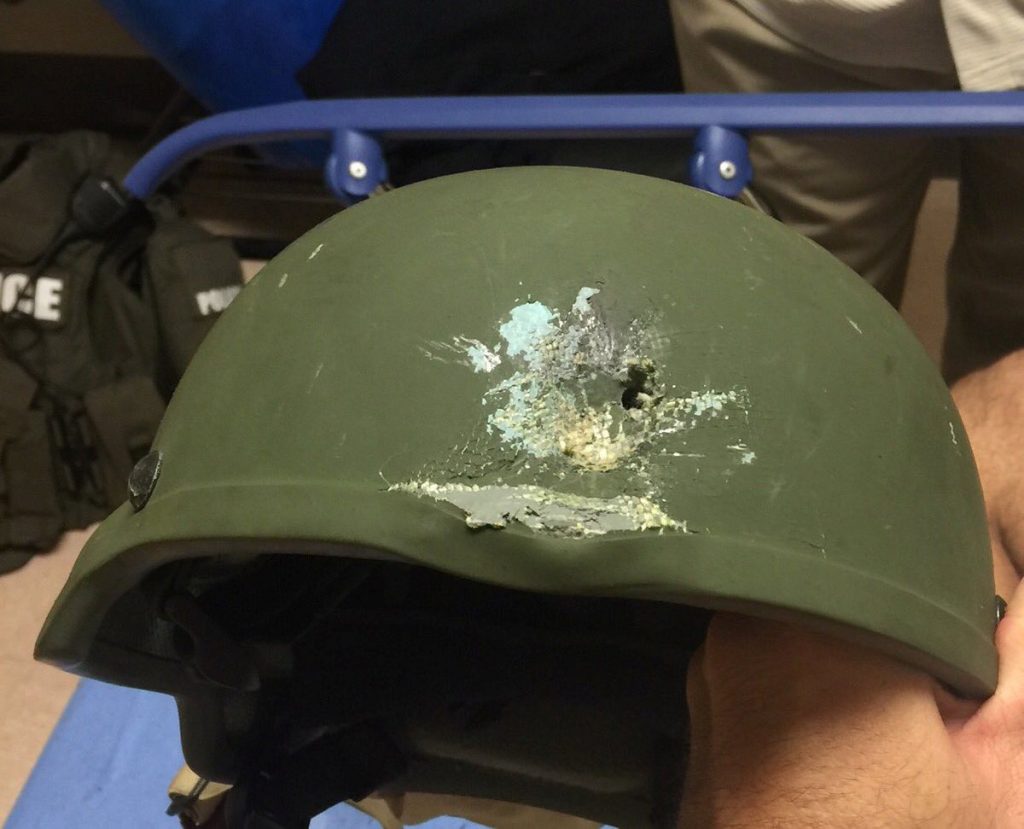 As in mass shootings elsewhere, the massacre of 49 people in Orlando on Sunday is raising questions about access to guns — assault rifles, in particular.

In Florida, buying one is no problem as long as you’re 18, a legal resident of the United States, aren’t a felon or a domestic abuser and have no documented mental health or substance abuse issues.

Here are the state’s basic rules:

Whether Florida gets its gun laws right depends on the perspective. Brian Malte, the national policy director for the Brady Campaign to Prevent Gun Violence, said getting a gun is far too easy in Florida and private sales don’t require a background check.

“The corporate gun lobby seems to use Florida as their example, and unfortunately we’ve seen what that example has produced. George Zimmerman, who had a history of violence and an arrest record,  was able to carry a concealed gun,” Malte said, referring to the neighborhood watch volunteer who fatally shot unarmed teenager Trayvon Martin in 2012. “Florida is certainly no shining example of gun laws.”

But former Florida Department of Law Enforcement Commissioner Gerald Bailey believes the state gets it right. He ran the agency that conducts background checks for gun purchases.

“I’ve had the opportunity to look at what a lot of states are doing. Florida is ahead of the pack with what they’re doing with firearms,” Bailey said. “It works as well in Florida as it does anywhere else.”

Of course, some of the disqualifiers, like mental health and substance abuse, would have to be self-reported if there’s no record of the problem.

“Not in a free society,” he said. “There has to be some sort of determination that the person is mentally incompetent.”

Florida also requires training and a background check before someone can get a license to carry a gun in public, but very few people are denied.

Former Agriculture Commissioner Charles Bronson, who ran the agency that issues the permits, doesn’t believe gun laws need to be changed. He said assault rifles like the AR-15 Omar Mateen used in the Orlando attack are also used for legitimate purposes.

“People use AR-15s to hunt deer, to hunt hogs, to hunt all kinds of game,” he said. “Think of the over 1 million people that have them and have never misused them, and they want to do away with certain aspects of the gun [laws] permitting or buying weapons because of one person’s lawlessness.”

Mateen bought his gun legally at the St. Lucie Shooting Center. The owner of a gun store, Ed Henson, said Mateen passed a full background check and that if he hadn’t bought the guns from him, he would’ve purchased them somewhere else. Henson told reporters during a news conference Monday outside his business that he is sorry this “evil person” bought the guns from his store.