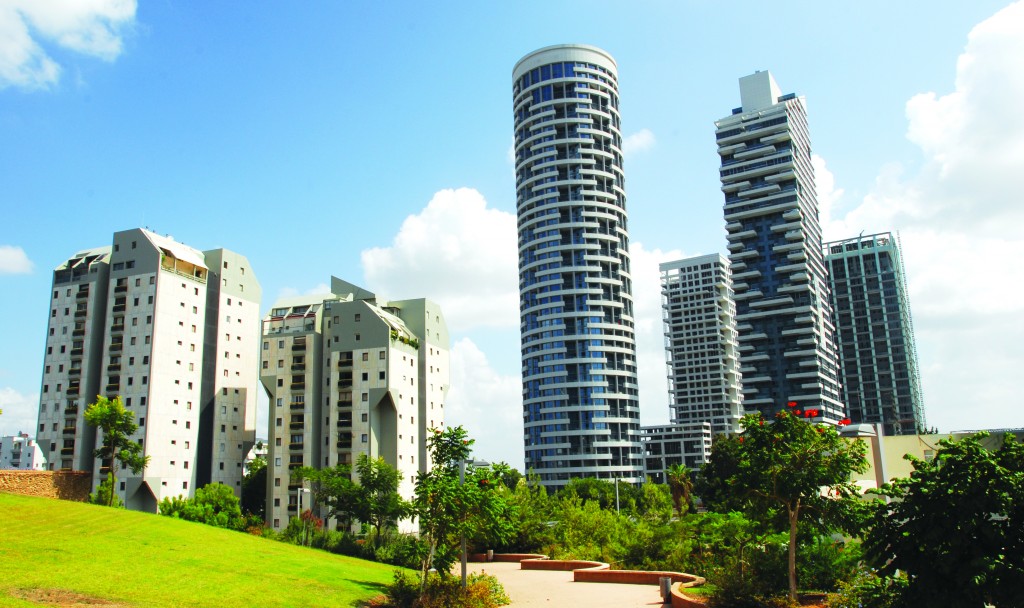 After several attempts, a law that seeks to ensure that rental agreements are fair to both renters and homeowners has passed the Ministerial Law Committee. The law, sponsored by MK Stav Shafir (Zionist Camp) and MK Roi Falkman (Kulanu) is expected to be introduced for its first Knesset reading in the coming days, and is expected to pass easily.

The law includes, for the first time, criteria for determining what should be considered a long- and short-term lease, the minimum standard for a habitable apartment, responsibilities of both lessors and lessees, and tax breaks for owners who offer long-term leases.

The original intent of the law had been much wider-ranging, and had included elements of rent control for certain populations. That was eventually negotiated out of the legislation after large numbers of MKs opposed it. In addition, a section that would have set up a national database of apartments for rent was written out as well.

As a result of the compromises, the law, which started out as a private legislative effort, is expected to be adopted as a government-backed law, something that would guarantee passage.

“Today we have made a breakthrough in the rental market,” said Falkman. “This is an important step in Kulanu’s efforts to lower the cost of housing for all Israelis.” Shafir said “that for the first time we are imposing order on the jungle of rental housing in Israel. This is an important piece of legislation for the 2 million Israelis who rent their living quarters in an unregulated market, without even basic rules, and without security that they will be able to remain where they are. I will continue to press for more comprehensive legislation on what constitutes fair housing.”