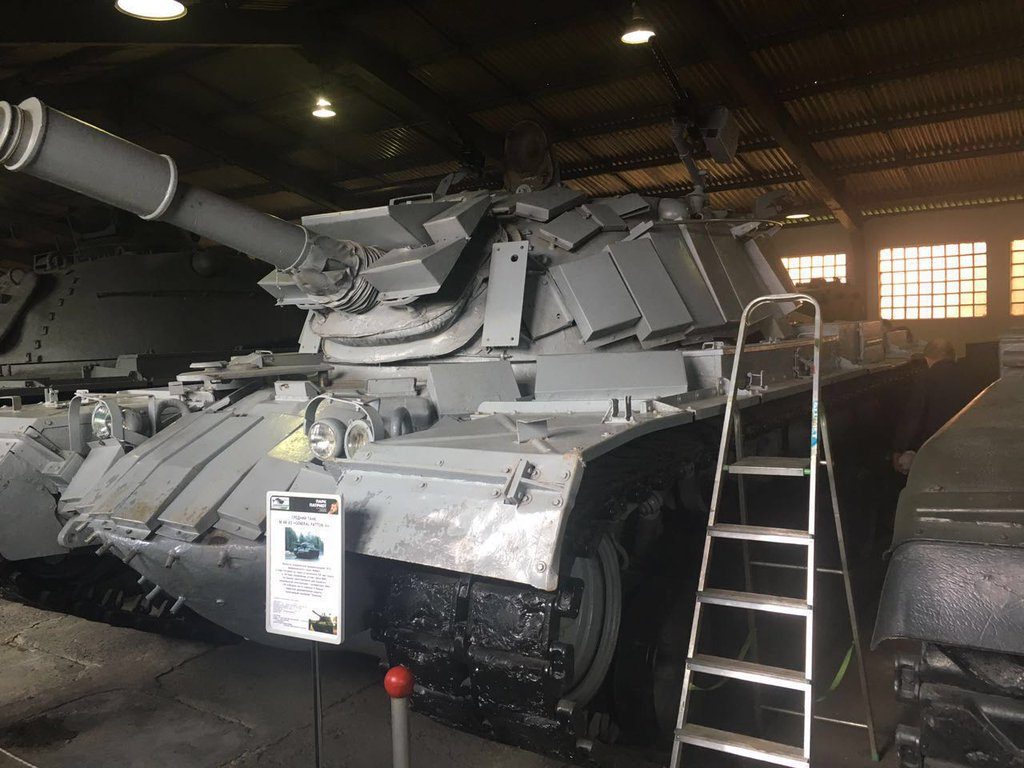 Russian President Vladimir Putin has signed an order to return to Israel a tank used during the First Lebanon War in the Battle of Sultan Yacoub.

Prime Minister Binyamin Netanyahu’s office said that, following a request from IDF Chief of Staff Lt. Gen. Gadi Eizenkot, the prime minister had raised the issue during his meeting with Putin in the Kremlin last month. The tank was delivered to the Russian army by the Syrians after the 1982 battle and is currently on display at the armored corps museum in Moscow.

Netanyahu asked Putin to return the tank to Israel since it is the only remaining evidence for the families of the IDF soldiers missing from that battle. Over the weekend Israel received notice that Putin had acceded to Netanyahu’s request. The prime minister promptly updated the families of MIAs Zvi Feldman, Yehuda Katz and Zechariah Baumel.

An IDF Armored Corps delegation is currently in Moscow and – along with Russian army personnel – is considering how to transfer the tank to Israel immediately.

Prime Minister Netanyahu said: “I thank Russian President Vladimir Putin for acceding to my request to return to Israel the tank from the Battle of Sultan Yacoub. To the families of MIAs Zechariah Baumel, Zvi Feldman and Yehudah Katz, there has been nothing to remember the boys by and no grave to visit for 34 years now. The tank is the only evidence of the battle and now it is coming back to Israel thanks to President Putin’s response to my request.”