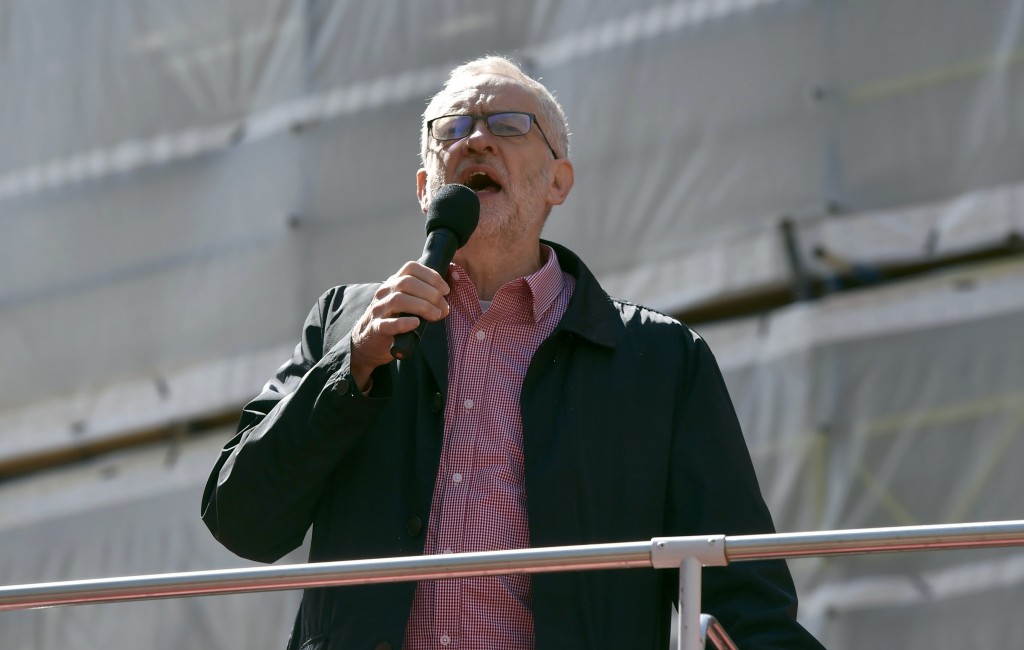 The U.K. Labour Party has “secretly suspended 50 of its members over anti-Semitic and racist comments,” as officials scramble to try to cope with the scandal ahead of elections later this week, reported the U.K. Telegraph.

On Monday, three Labour Party members were publicly suspended from the party after anti-Semitic or anti-Israel postings on social media; this follows the suspensions of two other Labour Party members last week. However, on Monday night, the Telegraph reported that “senior sources,” said that “the suspensions that have been made public so far are said to be just the tip of the iceberg.”

Labour leaders are believed to be very concerned about the scandal, ahead of Thursday’s local and mayoral elections, in which the party is forecast to lose more than 100 seats. In fact, the Telegraph reported that “MPs are said to be plotting a coup to remove Mr. Corbyn after the election if things go badly, with shadow chancellor John McDonnell poised to take over.”

McDonnell denied the claims on Monday night, saying, “Media and right wing dirty tricks and lies trying to divide me and Jeremy. They should know it only unites us even more and makes us stronger.”

In an interview with the U.K. Daily Mirror on Monday night, Corbyn acknowledged the problem within his party but insisted that it was “not huge.”

“What there is is a very small number of people that have said things that they should not have done,” he said. “We have therefore said they will be suspended and investigated.”