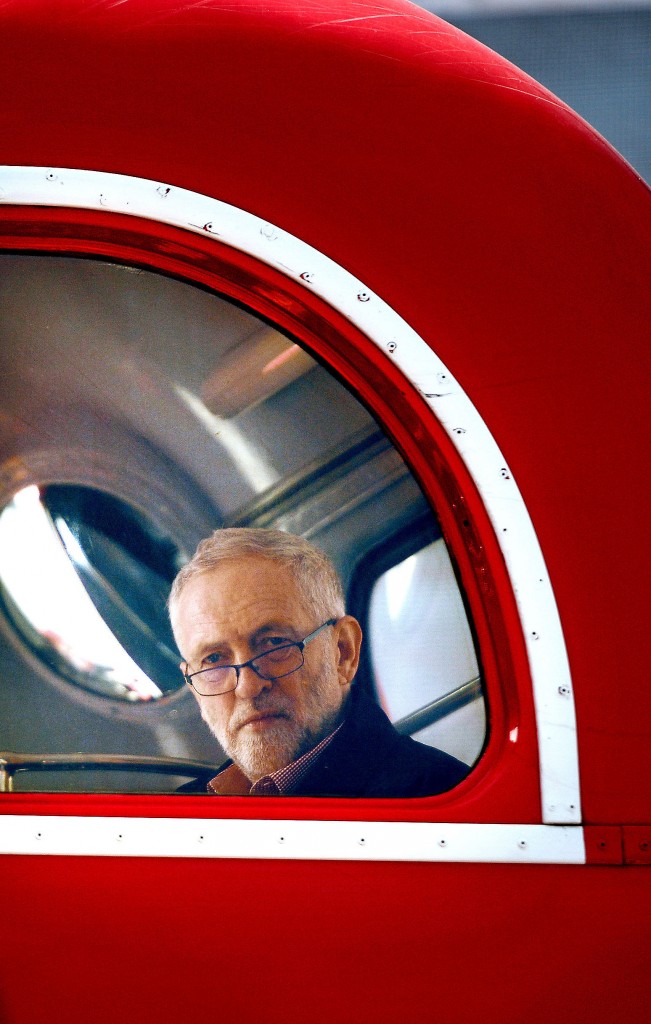 The U.K. Labour party purge of anti-Semitic members continued on Monday, as three more suspensions were announced for the posting of virulent anti-Israel messages.

Salim Mulla, the former mayor of Blackburn, was temporarily expelled from the party after posting a message on social media suggesting that Israel was responsible for Islamic State attacks against French and Japanese nationals. Mulla’s criticism of Israel includes accusing Prime Minister Binyamin Netanyahu of being a “war criminal.”

That suspension was preceded by that of Labour city councilor from Nottingham City, Ilyas Aziz, who advocated the relocation of Israeli Jews to the United States.

Also Monday, Labour councilor Shah Hussain was suspended over tweets he sent to an Israeli soccer player, comparing Israeli conduct toward the Palestinians with Hitler’s toward the Jews.

Israeli Labour MK Itzik Shmuli responded to the latest revelations of anti-Semitism in his faction’s British sister party, saying, “At this rate, there won’t be any members left in British Labour.”

Shmuli said that “rather than treat the symptoms and suspend one member after the other, the time has come to deal with the anti-Israeli phenomenon that has spread in the party during [Jeremy] Corbyn’s tenure.”

Labour Party leader Corbyn refused on Monday to denounce Hamas and Hizbullah, despite calls from Jewish leaders, the Israeli Ambassador and members of his own party to do so. He has previously referred to those organizations as friends,” even though both are on his own country’s list of terrorist groups.

Israeli Ambassador to the U.K. Mark Regev took Labour to task on Sunday: “You’ve had too many people on the progressive side of politics who have embraced Hamas and Hizbullah.

“Both of them are anti-Semitic organizations, you just have to read Hamas’ charter and it’s like chapters straight out of the Protocols of the Elders of Zion.

“I’d ask the following question: if you’re progressive, you’re embracing an organization which is…openly anti-Semitic, what’s progressive about that?”

Regev added that the left is “in denial” about the scale of the problem, while a spokesman for the Board of Deputies of British Jews said it has been “shocked and dismayed” at a refusal to accept problems of anti-Semitism in the party and called on Corbyn to display “clarity about people and groups with whom it is not appropriate to share panels.”

The scandal has put Corbyn’s leadership at risk. John McDonnell, the shadow chancellor, is ready to launch an “organized takeover” if Labour MPs launch a coup, according to the British Telegraph.

It comes in the wake of a warning from Labour donor Michael Foster that Jewish supporters have stopped giving money to the party since Corbyn took office because those around him “vilify” Jews and “shout down” people who attempt to defend Israel.

Corbyn said in a statement late on Friday that he would propose a new code of conduct explicitly banning anti-Semitism and other forms of racism. Meanwhile, he has designated a panel to look into the party’s anti-Semitism problem and make recommendations within two months.