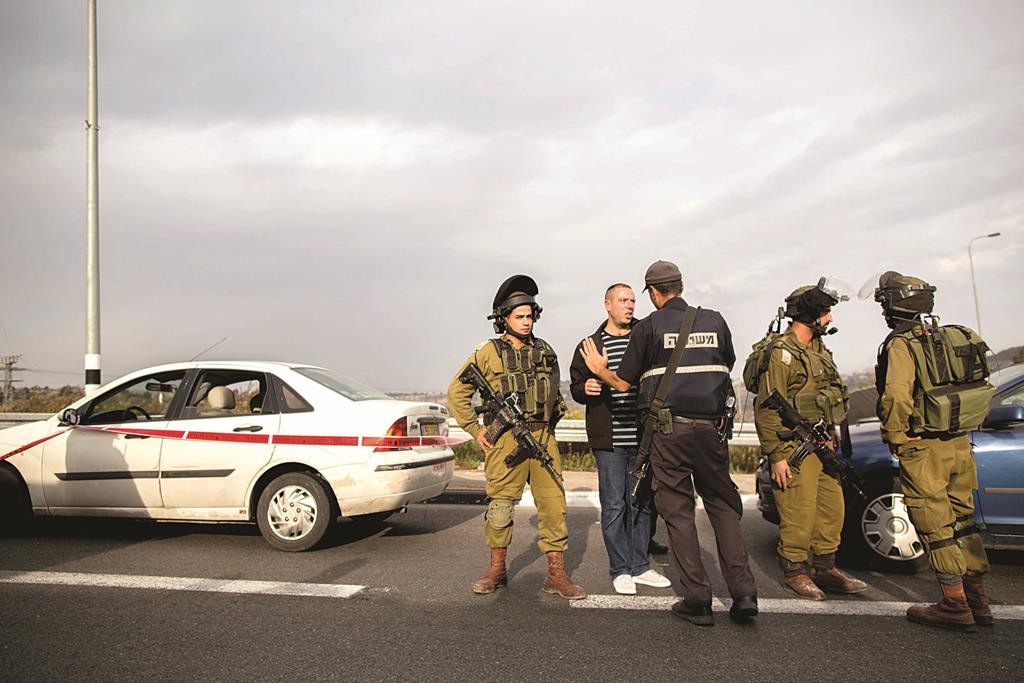 The Defense Ministry is set to release tenders for the demolition of 13 IDF bases in the center of the country – and their reconstruction in outlying areas in northern and southern Israel. The bases occupy some 8,000 dunams, or 1.5 million square meters of land, and could allow for the construction of over 60,000 homes.

When they were first built, the bases at Tzrifin, Sirkin, Tel Hashomer, Delek Ashdod, Beit Dagan, and others were either on border areas or far outside the Tel Aviv metropolitan area. The border is now farther east, and the nature of the threat from beyond it has changed dramatically from when the bases were first built – and the cities have changed too, to the extent that these bases are sitting on parcels around which new communities have emerged.

That’s a waste of resources, the Defense Ministry has decided; there is no need to use expensive land in the center of the country for an army base. The tenders will include a component that will allow the winners to knock down existing structures and develop the land for new neighborhoods, industrial zones, and shopping areas.

The land itself is very valuable, and is expected to bring in billions for the Defense Ministry, sources told business daily Globes. In addition, they added, the move will greatly enhance the Israeli presence in peripheral areas.