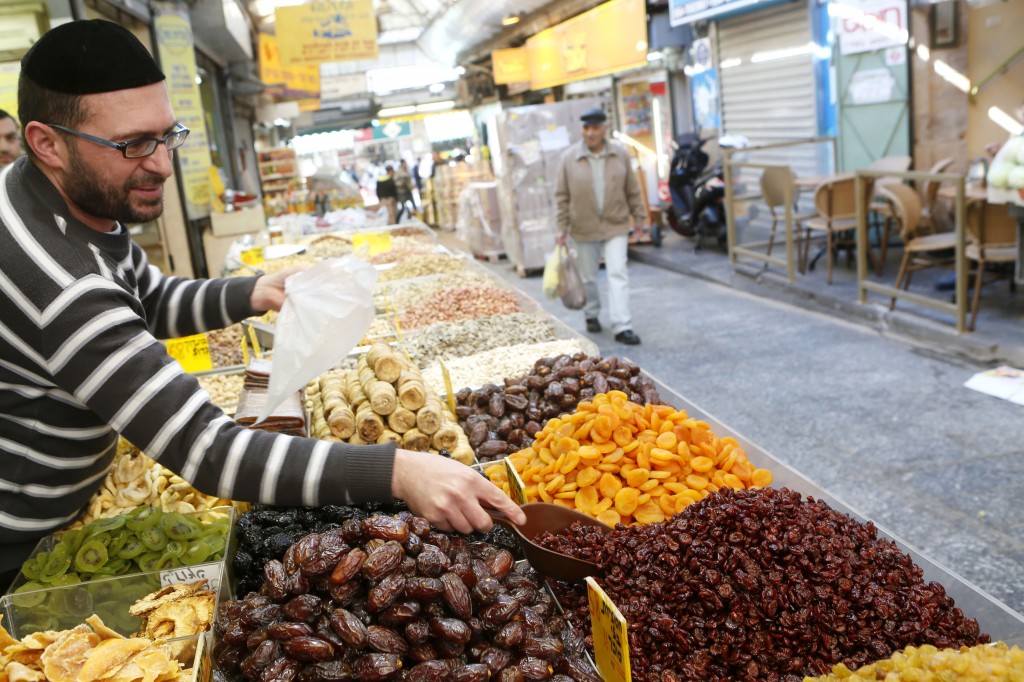 A Yerushalayim court has rejected a petition by attorney Yosef Chavilio against actions by Mayor Nir Barkat to enforce the closure of stores in the city on Shabbos. Barkat may continue to enforce the law, the court said, rejecting the petition.

The petition was brought by Chavilio in the name of businesses – mostly grocery stores – that had begun operating on Shabbos. In recent weeks, staff employed by the city – consisting of Druze workers – have been fining the businesses.

The businesses had been seeking a restraining order against the fines, pending other court cases determining the constitutionality of Shabbos closures. Last month, the High Court made a similar decision relating to the closure of small businesses in Tel Aviv, ruling that the local laws requiring that stores be closed were legal.