Israel Police Call for Charges to Be Filed Against Leftist
Israel 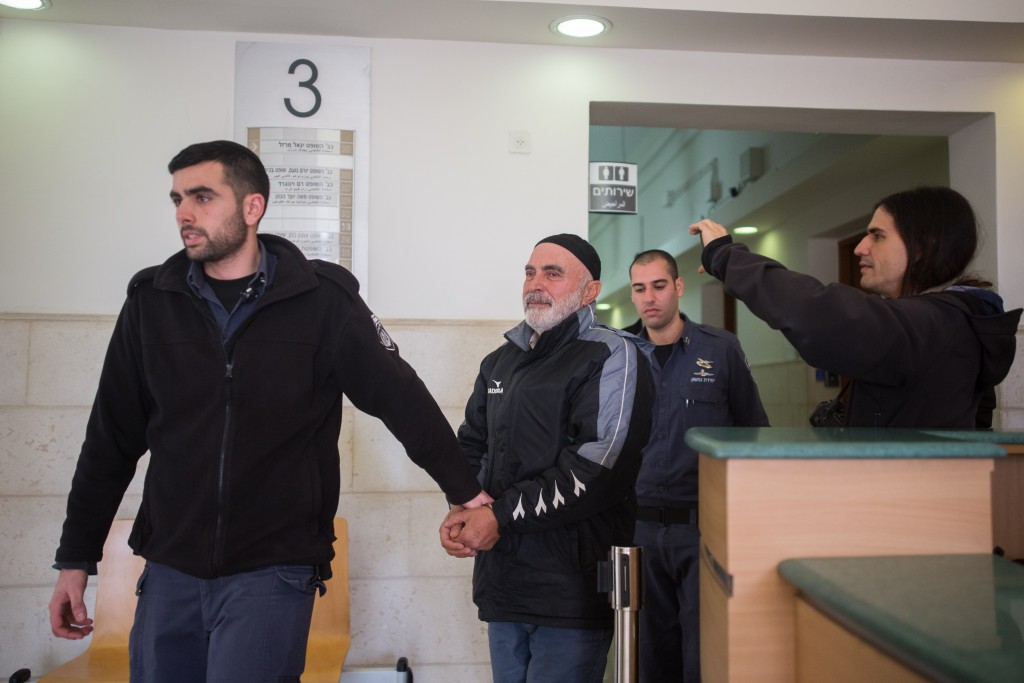 Police on Sunday night recommended charging left-wing activist Ezra Nawi on a variety of security charges, including contacting a foreign agent and conspiracy to commit a crime. Police have transferred the case to prosecutors, who must decide whether or not to proceed on the recommendations.

Nawi was arrested in January as he tried to leave the country. Nawi, the head of the radical left group Ta’ayush, was implicated in assisting the Palestinian Authority to arrest and torture Arabs in the south Chevron Hills region for the “crime” of selling land to Jews.

Nawi’s role in the ongoing PA campaign against “traitors” who sell land to Jews was highlighted in a documentary that was aired in Israel several weeks before his arrest. In footage and recordings gathered by right-wing activists who infiltrated Ta’ayush and B’Tselem, another leftist group, Nawi and his B’Tselem colleague Nasser Nawaje are seen bragging to each other about how many Palestinian landsellers they informed on to the PA. When the activists asked what their fate was, the two answered that “the PA takes care of them… they kill them.”

Under PA law, selling land to Jews is a crime punishable by death. According to the Channel Two documentary, a number of the landsellers whom Nawi and Nawaje told the PA about turned up dead. Nawaje is a resident of Chevron, in an area controlled by the PA. Nawi, however, is an Israeli citizen.

Speaking in an interview after the broadcast, Nawi said that he had done nothing wrong, and was complying with the rule of law in the PA, which Israel was aware of and has done nothing to attempt to influence over the past two decades.