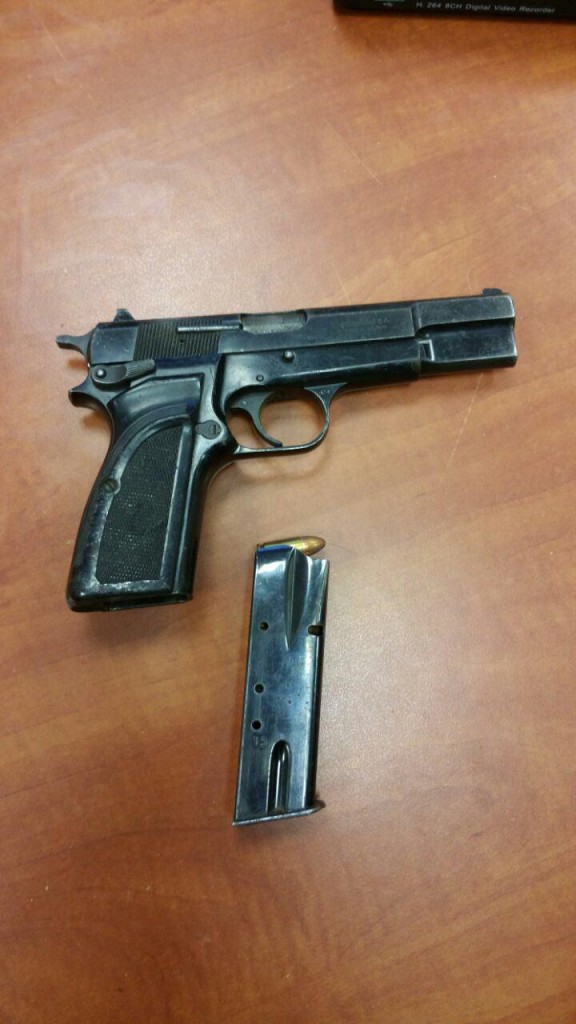 Police and IDF soldiers early Tuesday arrested two Palestinian Authority Arabs who were found to be carrying illegal weapons. At least one of the guns was traced to a robbery in 2008 where a weapon was stolen from a security guard at Hebrew University. One of the detainees was also found to be in possession of a fake Israeli ID card. The Arabs have been taken into custody and are being questioned Tuesday on where they got the weapons and what they planned to do with them.

Overnight Monday, security officials said they had arrested 9 wanted security suspects in Yehudah and Shomron. The suspects were wanted for participating in rioting and throwing stones and firebombs that endangered Israeli civilians and IDF soldiers. Several of the suspects were also charged with belonging to Hamas. All were being questioned on their activities by security forces.

Also overnight Monday, the IDF released the body of an Arab terrorist from east Yerushalayim. The terrorist was killed after he tried to stab an Israeli in Pisgat Ze’ev last October. The terrorist was buried in a quiet ceremony Monday night. A second terrorist’s body that had been set to be returned to the family for burial will remain in Israeli custody for the time being, after the family refused to accept conditions for the return specified by security officials.