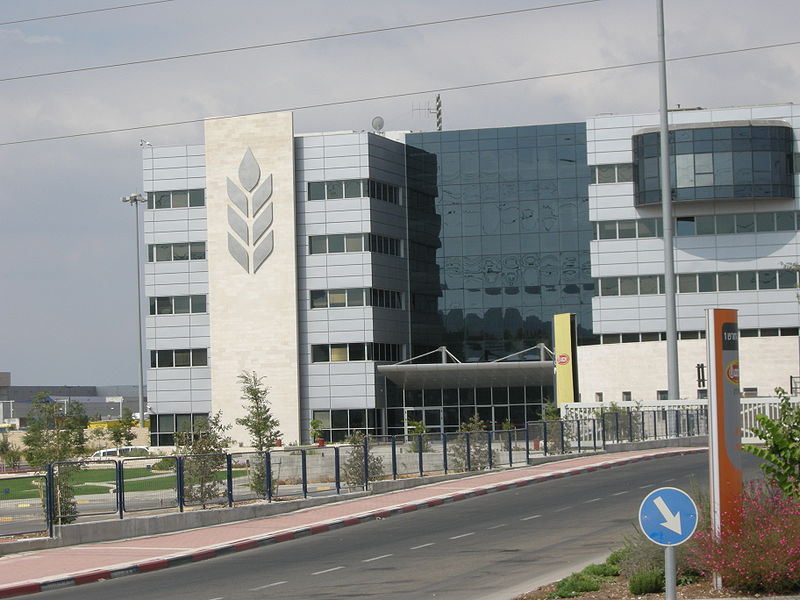 Expert opinion is divided on the wisdom of the proposed merger of the Osem and Nestle food companies, coming up for a shareholders’ vote on March 17, Globes said on Sunday.

International research and consultant company ISS and the Israeli consultancy Emda issued recommendations to their clients in favor of the deal; but Entropy advised against it, citing among other things a price that was too low.

The ISS report said it was recommending support for the merger because it gives “the minority shareholders a convincing premium.” Emda said, “The price for the deal is fair and reasonable, in view of the regulatory uncertainty and business environment in which Osem operates.”

Nestle is offering to buy all the minority holdings in Osem at NIS 82.50 a share, reflecting a company value of NIS 9.13 billion.

Entropy explained that it opposed the reverse triangular merger mechanism for the deal, preferring the acquisition of full ownership of public companies through an offer to purchase.

Emda countered that “from our perspective, this is not a parties at interest transaction; it is an offer to purchase from the public through a reverse triangular merger.”

Emda notes that the payment in the merger reflects a 25.2% premium on the Osem share’s closing price on the day before approval of the deal by the company institutions, and that it is higher than the NIS 72.50-75.90 share price range in the valuation for Osem.

The price in the merger reflects a multiple of 13.4 on expected earnings before interest, taxes, depreciation, and amortization (EBITDA) for 2015, while similar companies are traded at multiples ranging from 7 to 20 on EBITDA.

In Emda’s opinion, “Referring to the profit multiples of other companies is questionable. The business and the markets involved are not similar, and we accordingly believe that these multiples should not be given significant weight in making a decision.”