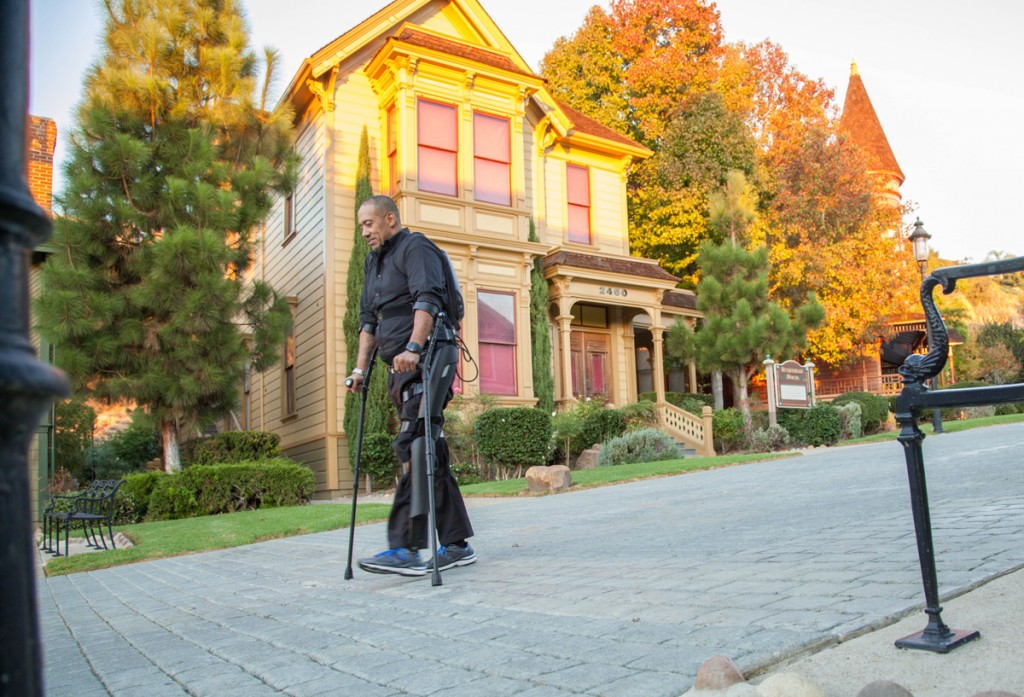 The U.S. Food and Drug Administration (FDA) has slapped a warning on the Israeli ReWalk Robotics for failing to comply with a requirement to conduct a post-market study plan, and failing to mention the warning in its annual financial statement, Globes reported on Wednesday.

The FDA notified ReWalk that its robot device that serves as a skeleton to replace a wheelchair in movement by paralyzed patients had a serious, potentially life-threatening design flaw.

The warning letter said that the device does not prevent the patient from falling, which is liable to cause serious injury (including death) and complications from the fall, such as brain or spinal cord damage.

The FDA said that it had notified ReWalk in September 2014 that the post-market study plan it had proposed was defective, and the required information had to be completed within 30 days, which did not happen. After ReWalk’s answer arrived late, the FDA notified the company that particulars were still lacking, and this sequence of events later repeated itself.

ReWalk acknowledged the problem but claimed it was working with the FDA to solve it in a timely manner.

“ReWalk Robotics responded within 15 business days to the FDA warning letter dated September 30, 2015, and the company has been in regular communication with the FDA in the intervening months to resolve all issues tied to the post-market study. Restructuring the format of the study has raised additional conversations, and ReWalk is confident we will be able to reach a resolution that meets the requirements of the FDA 522 order,” the company said in a statement.

ReWalk’s market cap is $105 million, following a 28 percent slide in its share price since the company’s IPO 18 months ago. The company’s CEO is Larry Jasinski.