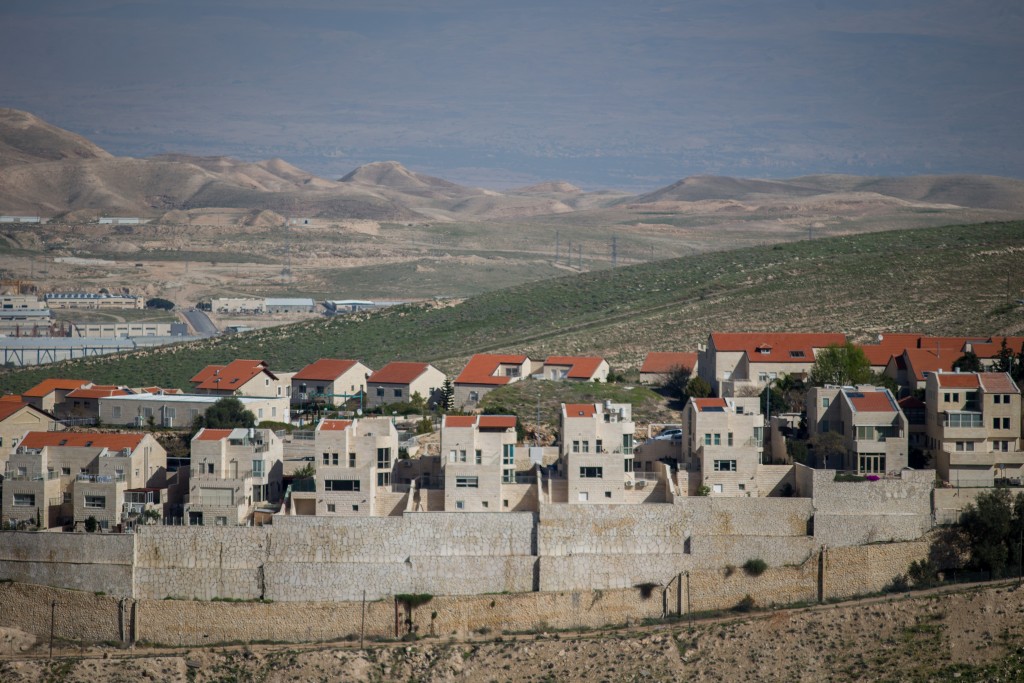 Police are treating an attack on a security guard early Friday as a terror attack. The 48-year-old man was attacked by an Arab with an ax at the Maale Adumim mall, and was being treated at the Hadassah Ein Kerem Hospital in Yerushalayim in critical condition.

Police have placed a gag order on the details of the case. What is permitted to report is that the Arab terrorist had a work permit for a job in the Yerushalayim suburb of Maaleh Adumim. The terrorist was at large Friday morning, and large numbers of police and soldiers were searching for him. His identity is known to police, officials said. Police have ordered that all Palestinian workers be kept out of Maaleh Adumim until at least Sunday.

Speaking to Army Radio, Boris Grossman, deputy mayor of Maaleh Adumim, blamed the attack on “the soft policies of Defense Minister Moshe Yaalon. We need strong defense, and only Avigdor Liberman can provide it,” said the official, a member of Yisrael Beytenu.