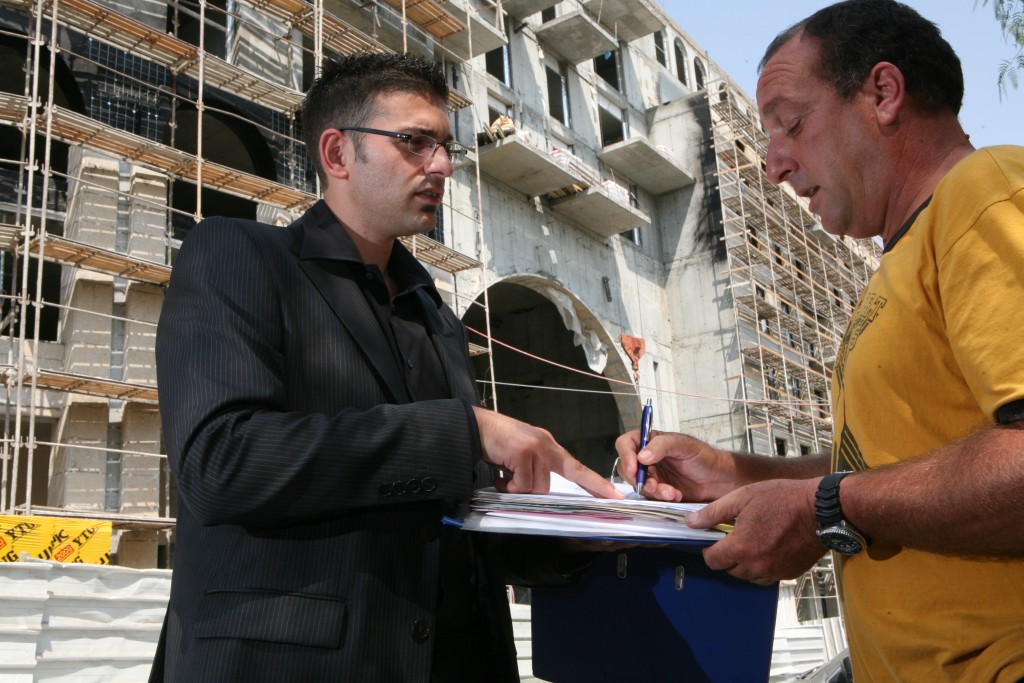 The cabinet is set on Sunday to discuss a bill that would provide government guarantees to first-time buyers of homes to allow them to buy an apartment with only a 10-percent down payment. The bill, proposed by MK Orly Levi-Abukasis (Yisrael Beitenu), will be discussed by the Ministerial Law Committee for approval to come to a Knesset vote.

With housing prices high and the general requirement by banks for a minimum of 25 percent – and usually 30 percent – of the price of a home to be supplied by mortgage applicants, even homes with 30-year mortgages are often out of reach for young couples. The new law will, according to the MK, allow more young couples to buy homes, assuming they have the income to pay the mortgage. (Most banks are willing to give a mortgage that would entail payment of up to 40 percent of a household’s income for repayment.)

According to Levi-Abukasis, “the government intervenes in the Israeli housing market in numerous ways, such as in allocating property for the construction of projects in different parts of the country, or in providing assistance to those in need of buying a home. In this law we have an additional tool to help young couples buy a home, by providing government guarantees for mortgages that allow couples to finance 90 percent of the cost of a home. Thus, even couples who don’t have enough money for a down payment will be able to purchase a home.”

Levi-Abukasis proposed the law in the previous Knesset, where it received “wide support,” she said. The bill did not make it to a Knesset vote because of the fall of the government. Levi-Abukasis said she believed the bill had wide support among MKs and she expected it to pass easily.