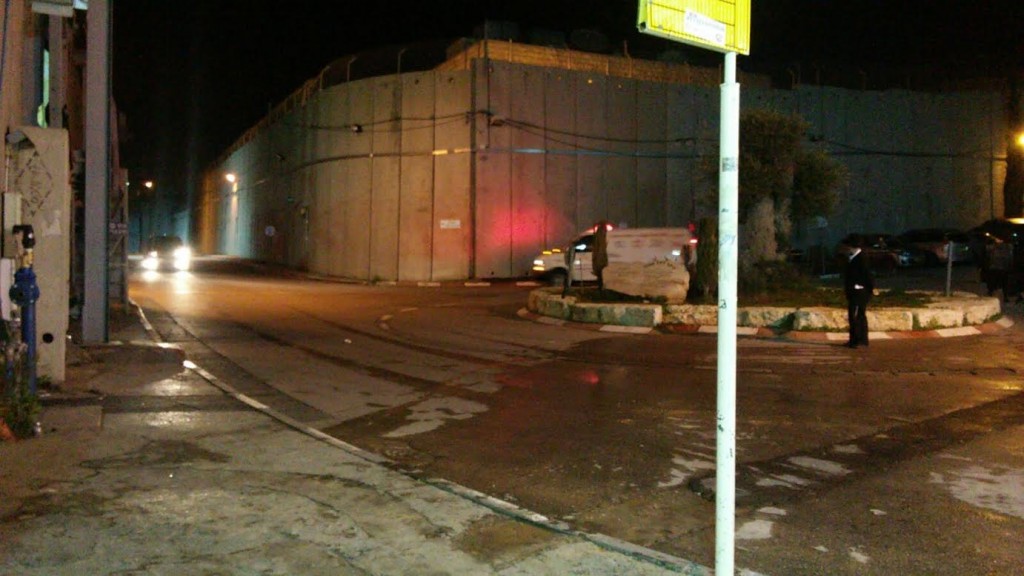 Palestinian terrorists threw tear-gas canisters at the Kever Rochel compound on Thursday as a large number of mispallelim were at the site. Some of the canisters landed close by the entrance, injuring at least five of the mispallelim, causing difficulty breathing and burning eyes. They were treated at the scene by Magen Dovid Adom and Hatzalah personnel.

Border police stationed at Kever Rochel gave chase to the terrorists, but they eluded arrest.

There were several other terrorist incidents on Thursday.

Terrorists set up an ambush in the vicinity of Sinjil, next to Ofra in the Binyamin region, throwing rocks and firebombs at passing Israeli vehicles. Some vehicles were damaged, but b’chasdei Shamayim, no one was injured.

Also, rocks were thrown near Kfar Marda in the Shomron on Thursday night, and a Jew suffered moderate injuries.

Other rock-throwing incidents were reported in Chevron and Kiryat Arba, on the border fence in Pisgot, and at soldiers stationed at Ofer Prison on Route 443. No injuries were reported from these incidents.