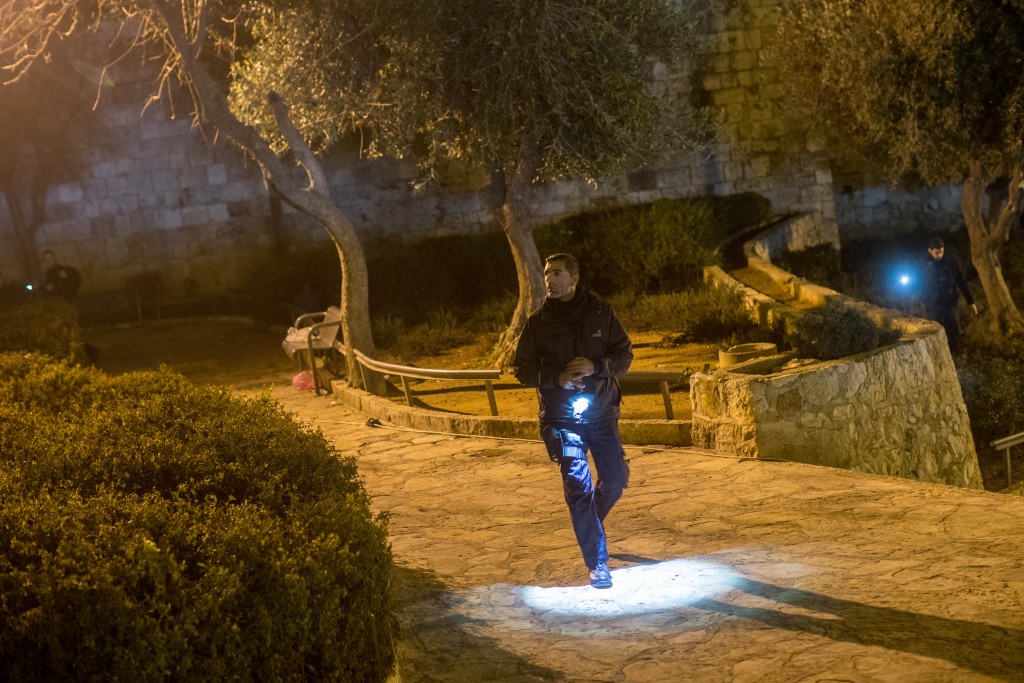 Prosecutors on Wednesday charged two youths with carrying out a terror attack. The two, residents of the Yerushalayim neighborhood of Shuafat, were indicted in juvenile court for committing the stabbing attack on January 30 at the Damascus Gate.

According to the indictment, the two decided to carry out the attack after exposure to heavy anti-Israel incitement that included viewing videos which show how IDF soldiers “abuse” Palestinian women and children, and how they attempt to “eliminate” Palestinians. The two went to pray at the Al-Aqsa Mosque and then proceeded to the Damascus Gate, where they waited for Jews to pass by.

Injured in the Motzoei Shabbos attack was a 17-year-old Israeli, who had been returning from davening at the Kosel with a friend when the Arabs attacked them. The other Jewish target managed to get away. The victim suffered light injuries, and was treated by rescue personnel before being taken for treatment at Hadassah Har Hatzofim Hospital, police said in a statement.

The terrorists escaped into one of the Arab neighborhoods near the Old City. Images of the terrorists, whose actions were caught on video surveillance cameras, were distributed to police. Later, both turned themselves in, as did an 11-year-old who acted as a “lookout” for the terrorists. He has not been charged.

Overnight Tuesday, IDF troops arrested ten wanted security suspects in Yehudah and Shomron. Arrests took place in villages near Yerushalayim, Jenin, Shechem, and Chevron. The suspects were wanted for participating in rioting and throwing stones and firebombs that endangered Israeli civilians and IDF soldiers. Several of the suspects were also charged with belonging to Hamas. All were being questioned on their activities by security forces.

Soldiers also uncovered an illegal weapons cache stored in a home in Chevron. The weapons included submachine guns, handguns, and ammunition. The weapons were seized by soldiers, and the owners of the house arrested.