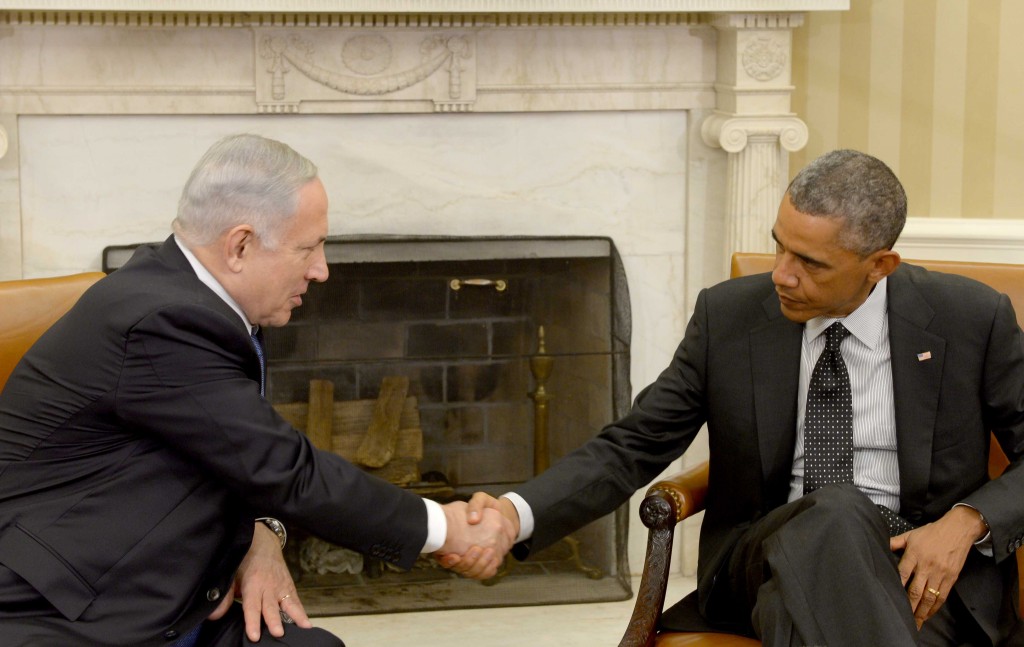 Once again, in the eyes of Israeli officials, it seems like the Obama administration has fooled Israel.

We say the “administration” is doing this, and not the American president himself. In Yerushalayim there isn’t any indication at this stage if the rigidity shown by the American delegation in the current negotiations originates with the “boss in the White House, or whether it was a stance chosen by the negotiators themselves. Either way, in Israel they are disappointed with the results after three days of talks between the representatives of the U.S. National Security Council and their Israeli counterparts.

At the conclusion of the closed talks in Yerushalayim this week, it became clear that the U.S. is prepared to continue security assistance of $3.1 billion annually, as in the past 10 years, but not the $5 billion requested by Israel.

Or, in other words: Washington is backing off from its promises to compensate Israel for the nuclear deal with Iran, and for developments on the ground in the past few years.

Within a year, the current U.S.-Israel deal will expire. The two sides agreed to open talks on the renewed 10-year package, taking into account the impact of the Iran deal.

Members of the Israeli delegation presented requests that would expand the assistance to $5 billion a year over the next 5 years. In Israeli Prime Minister Binyamin Netanyahu’s last visit to the U.S., it emerged that the U.S. Treasury was reluctant to authorize such an increase, and that “Israel would have to compromise.”

In Yerushalayim they understood that “compromise” meant approximately $4 billion, and they were ready to agree to such a figure. But the Americans have returned to the starting-point figure of $3.1 billion.

The hopes of the Israelis to receive a larger amount were built on the fact that the Iran deal will release $100 to $200 billion to the Iranians, at least some of which they can use for military development and terror sponsorship. In the face of such a rapid change in the security situation, Israel has no answer if it must depend on unchanged U.S. military assistance.

Next month, Defense Minister Moshe Yaalon is expected to travel to Washington for further talks on the security assistance package with his counterpart Defense Secretary Ashton Carter. But it is not clear at all that Carter will be able to change the U.S. position. And so Netanyahu will likely have to go himself to work out an agreement with Obama.

It is possible that Netanyahu will take advantage of the meeting of AIPAC in six weeks, where he will speak, and at the same time conclude the security talks.

Netanyahu will tell Obama that the Sunni states have purchased in the last period huge quantities of arms, from the U.S. and from Asia, based on their argument that they must be prepared for a confrontation with Iran. That weaponry could just as easily be turned on Israel, and therefore the Americans must help Israel to defend itself.

Netanyahu’s comment at the weekly cabinet meeting, that Israel will not hesitate to extend the talks until after the U.S. elections, is a form of pressure on the White House. It means to say that the despair with the incumbent American president has reached its lowest point. Despite the difficulty of postponing final agreement on the security package, Israel may have no choice but to wait until the next president enters the White House, someone almost sure to be better than the one who occupies it today, and from whom it might be possible to obtain more.