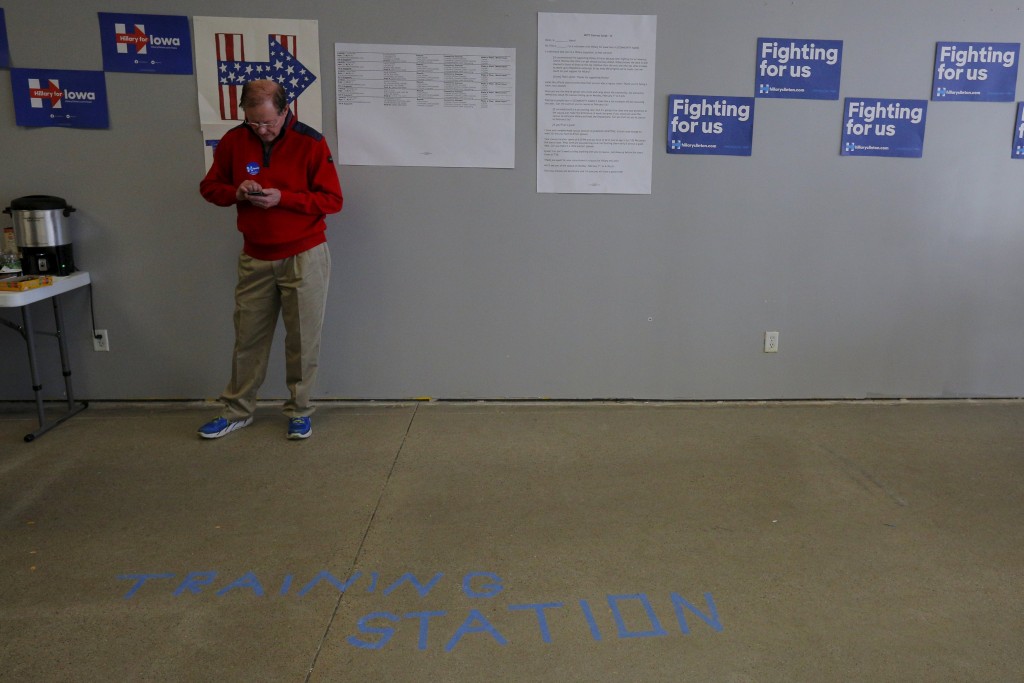 Vermont Senator Bernie Sanders has erased Secretary of State Hillary Clinton’s wide lead for the Democratic presidential nomination since the start of year, putting the two in a dead heat nationally, according to a Reuters/Ipsos poll.

Clinton leads Sanders 48 percent to 45 percent among Democratic voters, according to the poll of 512 Americans, conducted Feb. 2-5 following the Iowa caucus. The poll has a credibility interval of 5 percentage points.

Democrats had been supporting Clinton by more than a 2-to-1 margin at the beginning of the year. Sanders has narrowed that lead considerably over the past several weeks.

Clinton beat Sanders narrowly in the Iowa caucuses, the nation’s first nomination contest ahead of the November election, but is expected to lose to him in New Hampshire. The two rivals clashed on Thursday night in their first one-on-one debate, reflecting the tightness of the race.

There is still a wide gap between the two in name recognition nationally. Nearly a quarter of Democrats and two-fifths of Independents say they are still not that familiar with Sanders. In comparison, Clinton has almost total name recognition among voters.

On the Republican side, Donald Trump continued to lead the field with 40 percent support. His level of support among Republicans was relatively unchanged following his second-place finish in the Iowa caucus. Senator Ted Cruz of Texas followed with 16 percent and Senator Marco Rubio of Florida came in third with 13 percent.