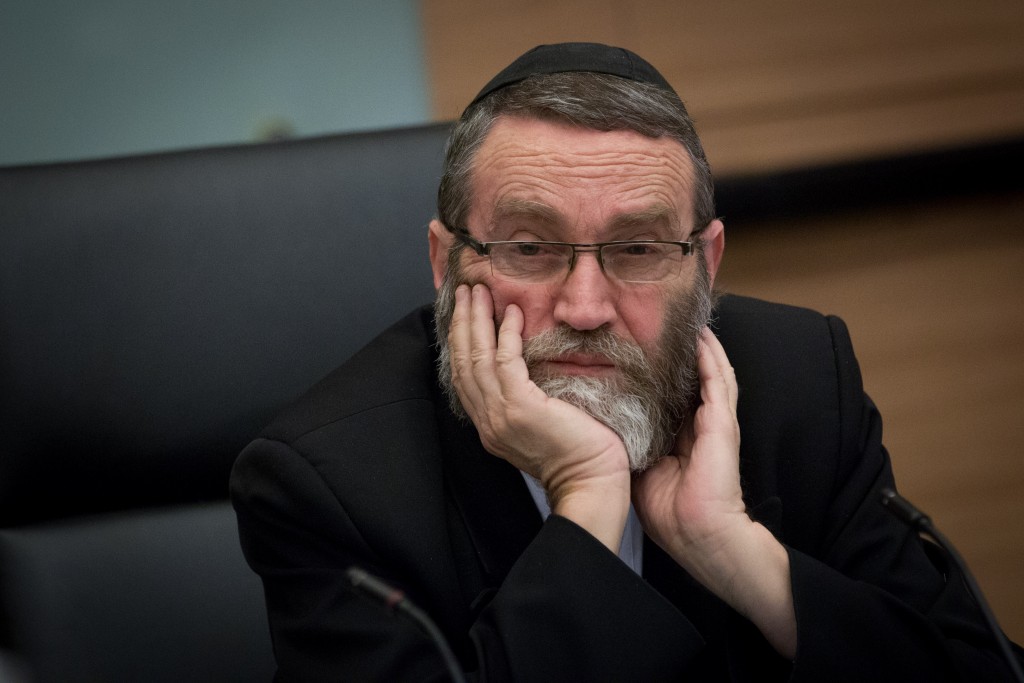 Knesset Finance Committee chairman Rabbi Moshe Gafni (United Torah Judaism) said on Tuesday that the Israeli government must act to reinstate benefits the Dutch government has stopped paying to Holocaust survivors who have emigrated to Israel.

Rabbi Gafni urged that “the senior ranks of the government of Israel…intervene with the government of the Netherlands.” And he announced that he plans to summon representatives of the Prime Minister’s Office and the Foreign Ministry to a special committee meeting on the subject, The Jerusalem Post reported.

In addition, the finance committee chairman criticized the state-created Company for Location and Restitution of Holocaust Victims’ Assets (Hashava) for missing quarterly payments to some 11,200 impoverished survivors across the country.

In response, Hashava claimed impoverishment of its own, and that it cannot afford to liquidate funds for transfer, while the Jewish Colonial Trust has not been paying it dividends.

The committee resolved that if payments are not resumed within two weeks, it will take action to push for an imposed resolution.

“Every day there are fewer and fewer survivors” to receive the money, said Rabbi Gafni, urging an end to delay.