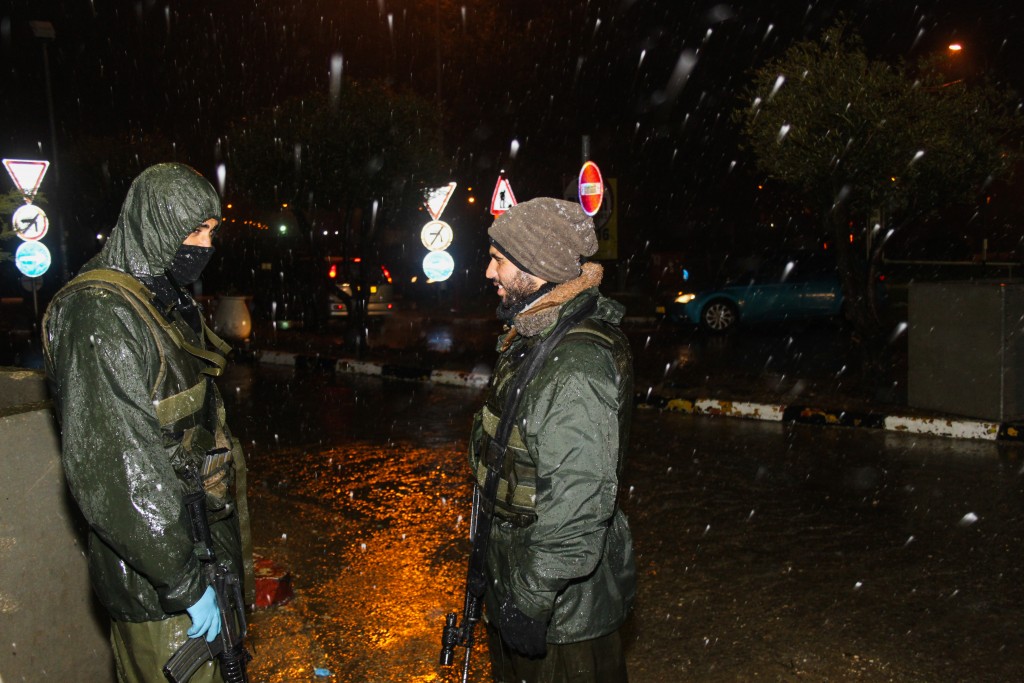 An Israeli driving in the Shomron near Dolev came under gunfire, according to initial reports on Sunday night.

The driver, 50, was not wounded, but suffered from shock, according to Magen David Adom paramedics who arrived at the scene.

The IDF reported that shots were fired at the vehicle as it passed Haparsa Junction.

Security forces were dispatched to the area.