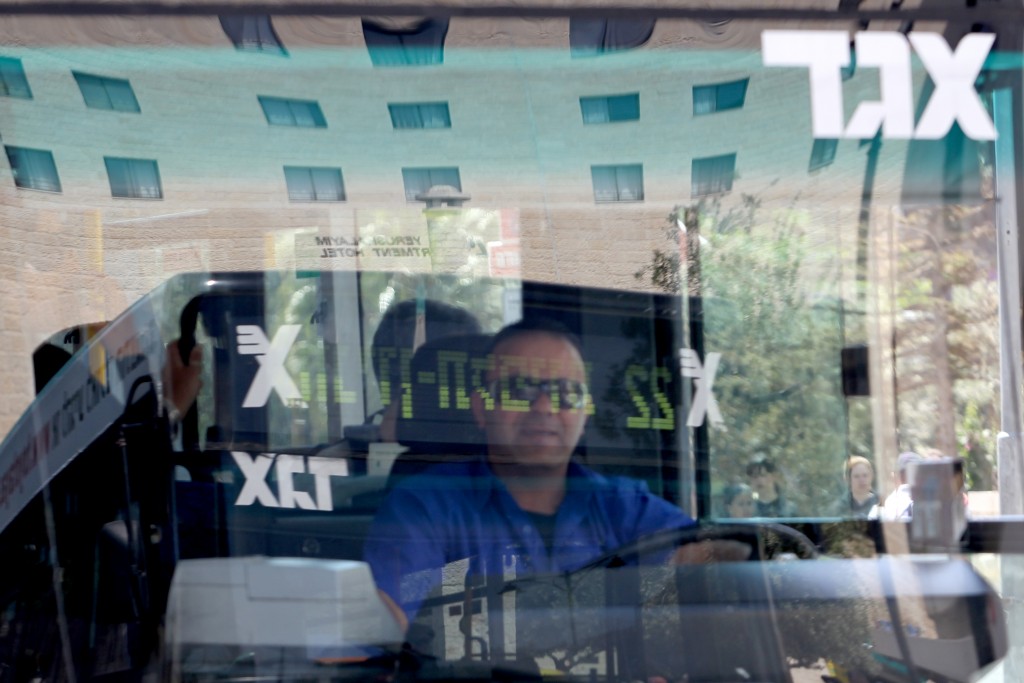 If something or someone doesn’t intervene to stop it, Israel will face a full-blown bus strike on Monday. Egged drivers plan to walk off the job, demanding a pay raise.

According to unions representing Egged drivers, they are the worst-paid transport workers in Israel, earning an average of NIS 33 (just under $10) per hour. Management has failed to raise their salaries for several years in line with agreements, and has gone on a major campaign to “damage the rights of drivers,” the unions said.

Histadrut officials said that the decision to strike was made only after extensive attempts to arrive at an agreement with management. “All of our attempts have been rebuffed,” the Histadrut said. Even so, the union said, it was taking into consideration the responsibility drivers had to keep the country on the move; instead of calling the strike for Sunday, it had moved the deadline for a resolution forward to Monday, because tens of thousands of soldiers and students needed to get to their destinations Sunday, at the beginning of the new week.

Egged bus lines cover the large majority of Israel, with intercity bus lines throughout the country. Egged buses are also the primary means of public transport in most of Israel’s large cities, except for the Tel Aviv area and Modi’in. If a strike does materialize, Egged officials said that the unions would basically “paralyze the country,” preventing people who cannot afford cars from getting to work, and creating huge traffic jams.