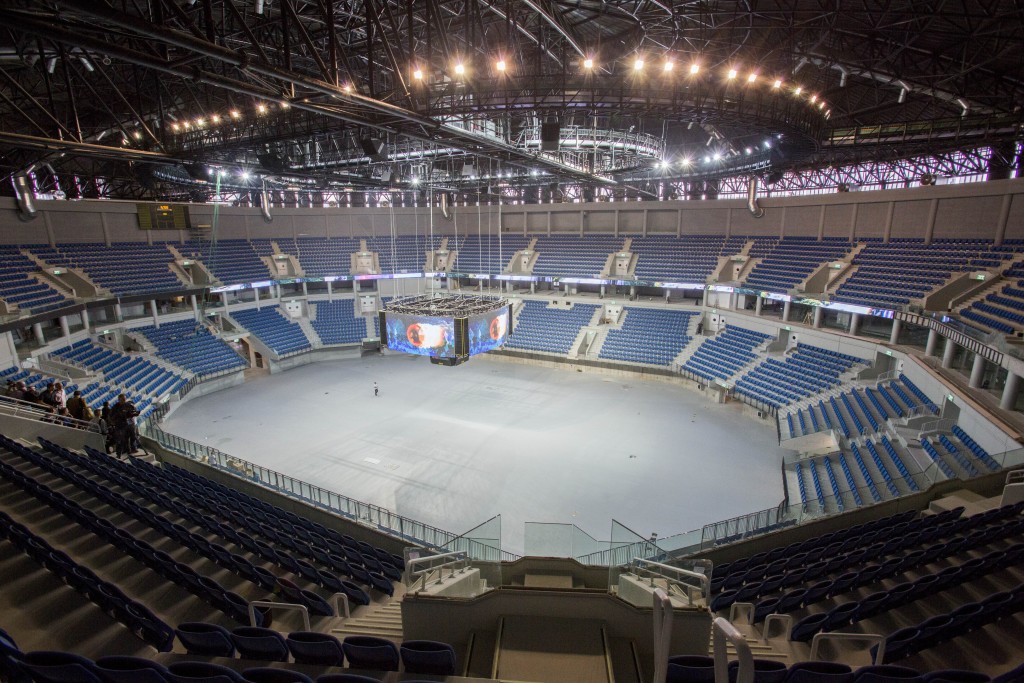 The Yerushalayim Attorney’s office on Friday submitted indictments against two Arab residents of eastern Yerushalayim for running an explosives lab, providing aid to an enemy in wartime and being in contact with a foreign agent.

According to the indictment, the two also planned an attack against Prime Minsiter Binyamin Netanyahu and helped a Hamas terrorist in preparing terror attacks with explosives. They were remanded in custody. The two terrorists were named as 22-year-old Hazam Sanduka and 19-year-old Fahdi Abu Kia’an, and they are part of a wide Hamas terror cell busted last month.

The Hamas terrorist rented an apartment in Abu Dis, to the east of Yerushalayim, and obtained chemicals through the help of Sanduka, who was told how to prepare explosives and was asked to locate appropriate targets for shooting attacks.

In the beginning of the month, they planned an attack in Yerushalayim.

One of their planned attacks was aimed at Netanyahu, with Sanduka, who served as a security guard in the past, suggesting an attack at the Arena Stadium in Yerushalayim, with explosives under the stage during Natanyahu’s speech.

The terrorists wanted to prepare two liters of explosives, and to smuggle them into Yerushalayim in Sanduka’s car.

Abu Kia’an, an active supporter of the Islamic State terror group, planned to transfer weapons from the Arab areas in Yehudah and Shomron to conduct shooting attacks in Yerushalayim.

Some 25 Arab suspects were rounded up as part of the investigation that uncovered the terror cell in Abu Dis, with a majority of the terrorists being students at Abu Dis University.