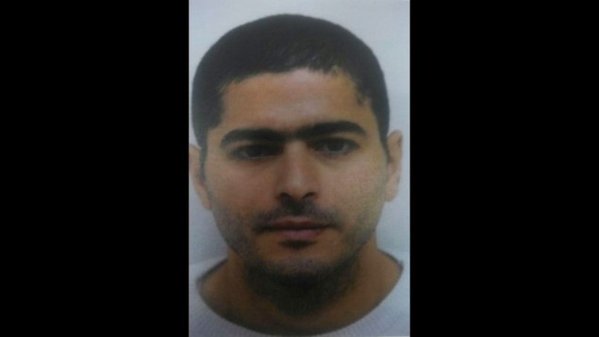 Israeli security forces have shot and killed Nashat Melhem, an Israeli Arab terrorist who had been on the run for a week after killing three people in Tel Aviv.

After an intense manhunt, Shin Bet and YAMAM counterterrorism agents tracked Melhem to the Wadi Ara mosque, in his hometown of Arara, where he was hiding.