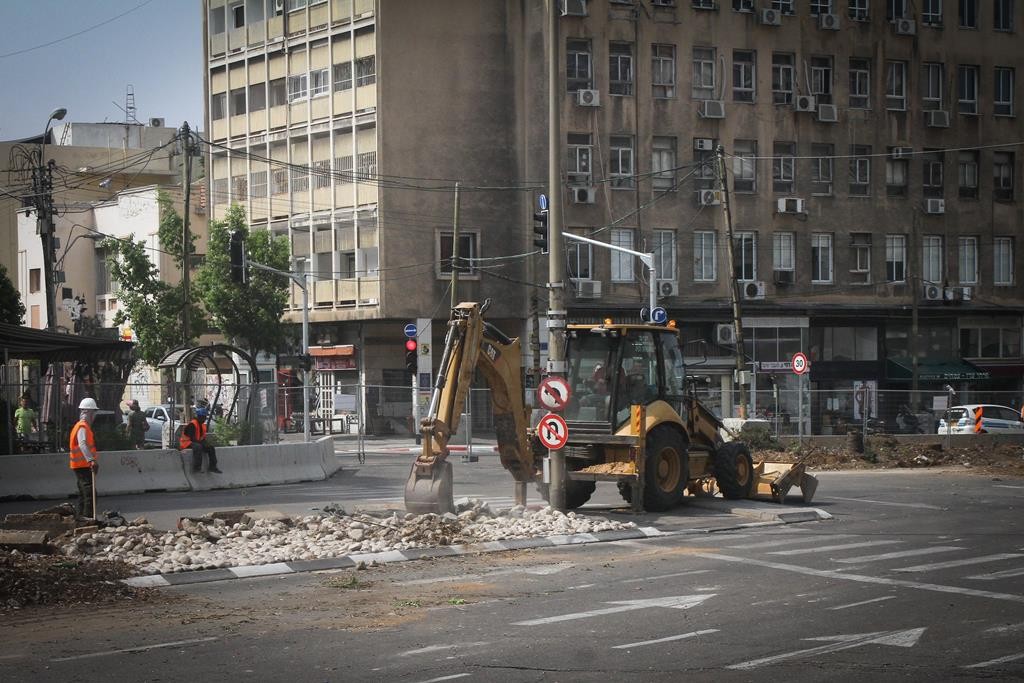 At least eight people were injured in a shooting in central Tel Aviv, with one dying as a result of his wounds, Magen David Adom officials said. A second victim died after about an hour. The attack took place at an outdoor café on Dizenegoff Street. The attack took place at about 2:30 Friday afternoon, usually a very busy time in the area, with thousands of people strolling in the area and visiting shops and cafés. There were far fewer people on the street due to the inclement weather Friday, officials said. However, there were a “large number of people” in the pub at the time of the shooting, Israel Radio said.

Police blocked off the entire area and cordoned off several blocks around the scene. The shooter apparently escaped, heading northwards, and police have closed off many streets in north Tel Aviv as they searched for the shooter, on foot and in helicopters

In a separate incident, an Arab tried to run down IDF soldiers in the area of the Arab village of Yattir, south of Chevron. The terrorist escaped and security officials were searching for him. No soldiers were injured in the incident.