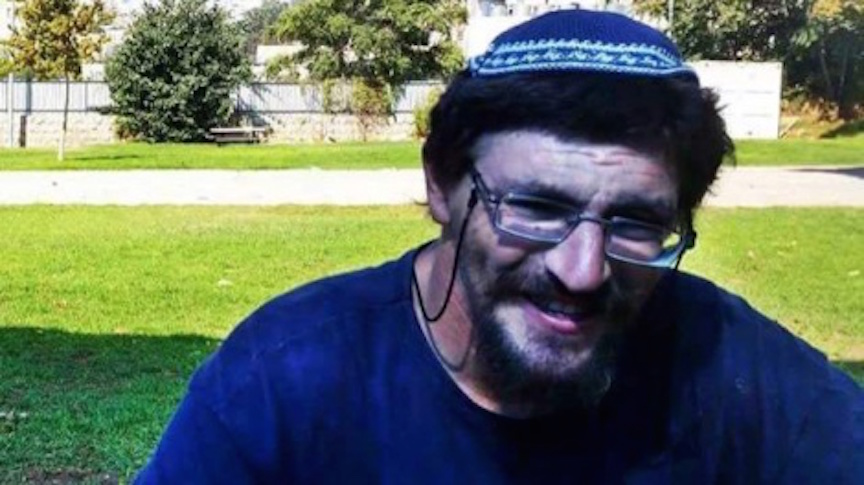 Gennady Kaufman, Hy”d, who was injured in a stabbing attack near Me’aras Hamachpelah on December 7th, was niftar Wednesday morning.

Malachi Levinger, head of the Kiryat Arba Local Council, said that the entire community had davened extensively for Kaufman to pull through.

Officials at Shaare Zedek Hospital in Yerushalayim informed the press that Kaufman, “struggled boldly to fight to stay alive, but unfortunately his wounds were too great to enable him to recover.”

Kaufman, 40, was a resident of Kiryat Arba, and was well-known in the community, as well as in the Jewish community of Chevron. He was a maintenance worker at the Me’aras Hamachpelah complex, and was probably targeted because terrorists were able to track his movements, as he kept to the same schedule in carrying out his duties, security officials said.

Kaufman’s murderer, 21-year-old Ihab Maswade of Chevron, was shot and killed by security forces after the attack.

“We need to strengthen the family and the community during this difficult period,” Levinger emphasized.

Kaufman leaves behind a wife and two children. His levayah will be held at 3:30 Wednesday in Kiryt Arba.