Israel Budgets for Yeshivos, Institutions to Be Increased
Israel 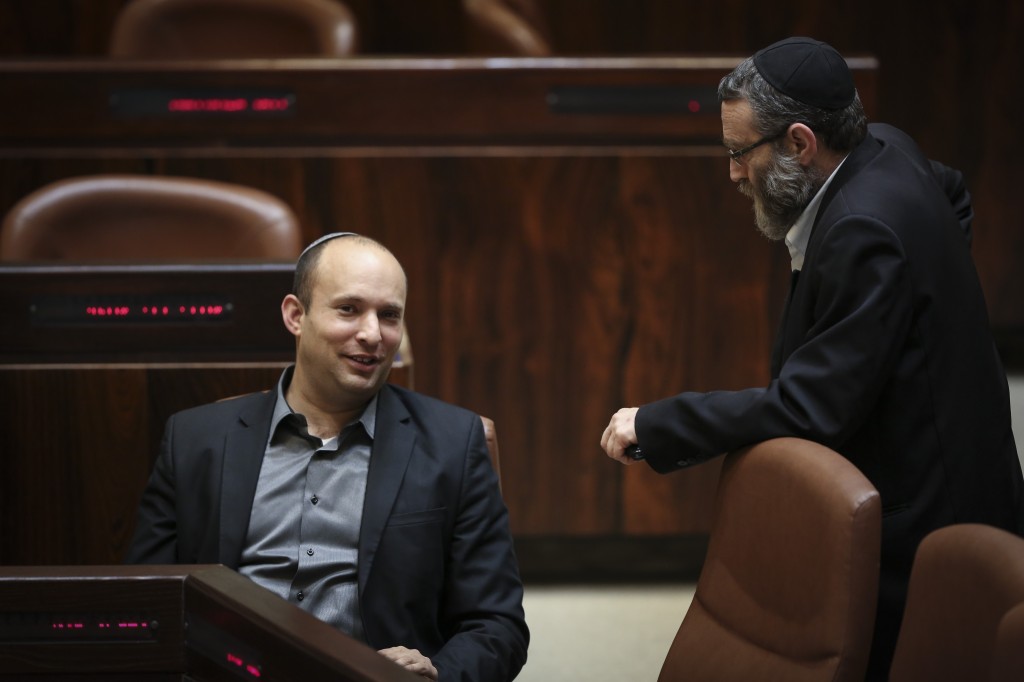 The Knesset Finance Committee on Monday authorized a significant increase in the budgets of chareidi and religious schools and institutions. In a late-night round of phone calls organized by Committee chairman MK Rabbi Moshe Gafni (UTJ), members authorized an increase of tens of millions of shekels for yeshivos at all levels, as well as programs for students in Israel and from abroad.

The change was called a “revolution” by committee members. All told, the budget for institutions will rise to over a billion shekels ($275 million), in addition to tens of millions of shekels that have already been authorized. Additional funds have been authorized for girls’ seminaries.

The measures are set to be approved Tuesday in votes by the Committee. The influx of money is due to a round of negotiations between MK Rabbi Gafni, Education Minister Naftali Bennett, and Prime Minister Binyamin Netanyahu, after initial discord between the three on the matter.

According to the coalition agreement between the government and United Torah Judaism, Netanyahu promised to restore all the funds for chareidi institutions that had been cut during the tenure of Finance Minister Yair Lapid in Netanyahu’s previous government.