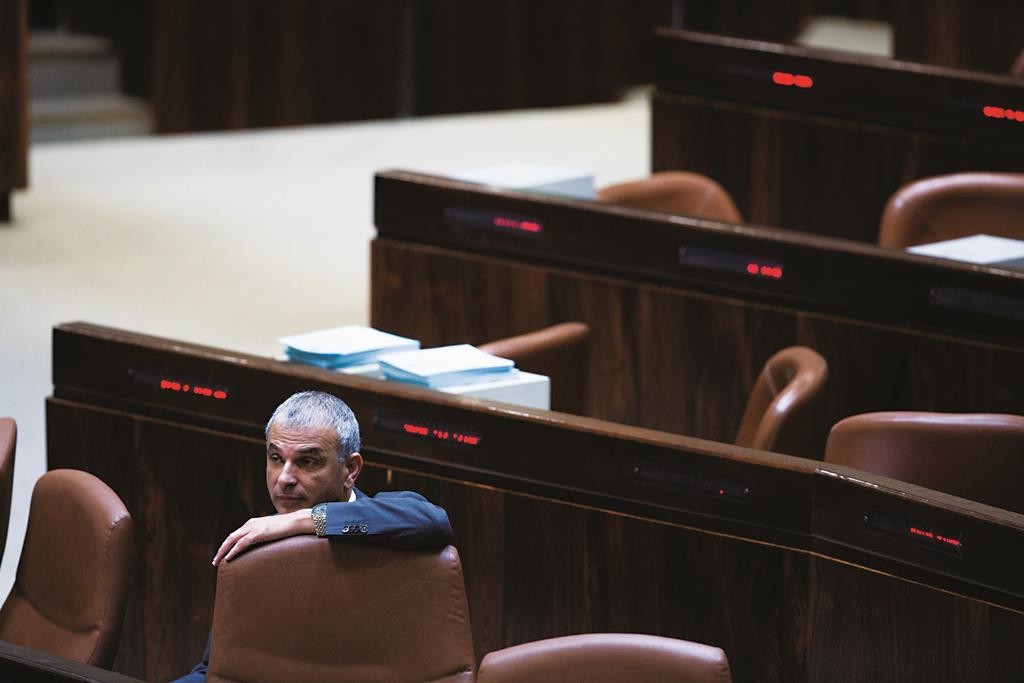 Finance Minister Moshe Kahlon touted the 2,000 page-plus document as a vehicle for lowering the cost of living, raising the housing supply, promoting investment and lending a helping hand to communities in the so-called “periphery,” which perennially lag behind the central urban areas.

The text of the budget was referred to the Finance Committee for revision. The final vote is scheduled for November 20.

Since no budget was passed for 2015, the government has been operating under the 2014 framework.

As presented on Wednesday, the budget calls for a 3 percent cut across all ministries, but another NIS 1.5-2 billion will have to be trimmed in order to meet deficit targets. A fight is expected when the Finance Ministry attempts to extract the money from the education and defense allocations.

A promised exemption from the value-added tax (VAT) on water and electricity for the poorest 40 percent of the population was missing from the proposed budget. Shas chairman Aryeh Deri said that his party will not vote for the budget on Novemer 20 if the exemption is not included, according to The Jerusalem Post. Originally, the exemption covered all basic food items, but that was dropped in a compromise with Kahlon.