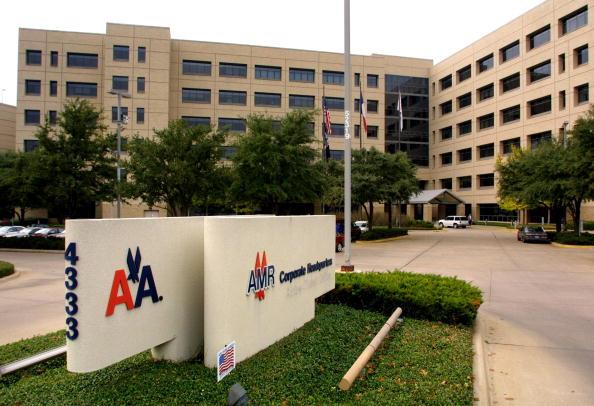 American Airlines said its decision to drop its Philadelphia-Tel Aviv route was purely financial, but industry sources have told The Marker that the real reason was the company’s ties with Arab air carriers.

“Profitability wasn’t a problem,” said an industry source, who asked not to be identified. “The past year hasn’t been easy for the airline industry in general, but that’s far from saying that the route wasn’t profitable. No one would have operated a money-losing route for so many years.”

However, AA spokesman Casey Norton told Bloomberg News that the airline lost $20 million last year on the route and denied that it ever made money. “It is strictly a financial decision,” Norton said.

American is a founding member of the OneWorld global alliance, which also includes Arab companies like Qatar Airways and Royal Jordanian and the carrier of the Muslim-majority Asian country Malaysia. That connection was the reason for cancellation of the Israel route, asserted the source.

Richard A. Bendit, president of the Philadelphia-Israel Chamber of Commerce, expressed his disappointment at the decision, noting that since the route’s opening in 2009, Philadelphia has become the commercial gateway to Tel Aviv, with 25 percent of all Israeli exports to the U.S. (totaling about $5 billion) passing through the city’s airport. The line’s closing, Bendit told Ynet, is not business as usual.

The route is scheduled for termination January 2016.