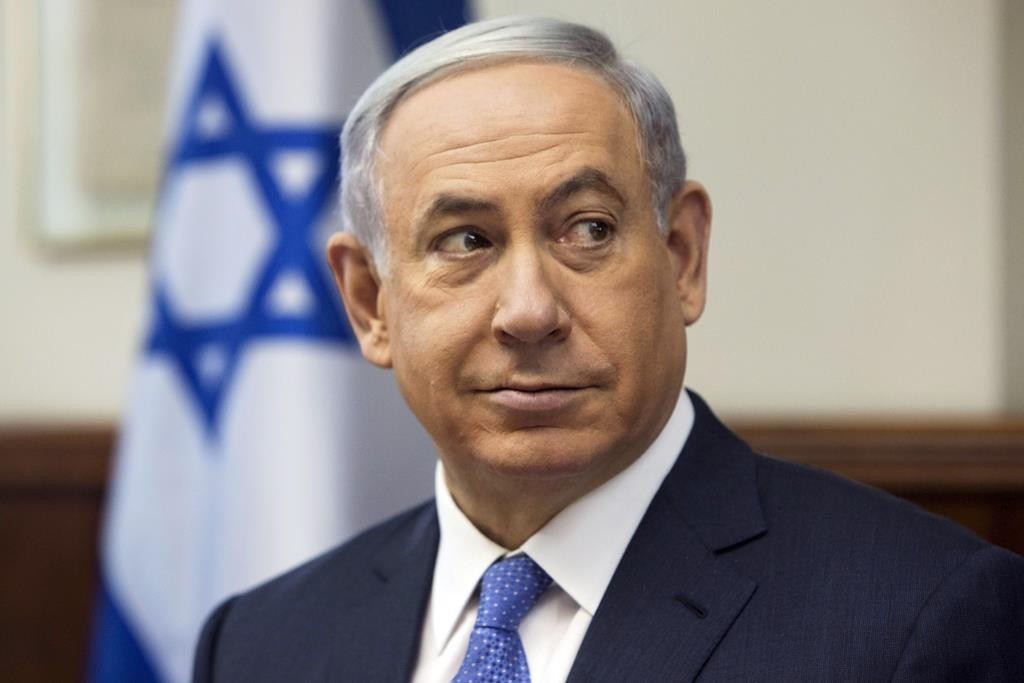 While Israel struggles to beat down the international boycott, it came to light on Monday that the leftist Meretz party has sponsored its own boycott bill — against Israeli products, The Times of Israel reported.

Prime Minister Binyamin Netanyahu urged Meretz to withdraw a Knesset bill that calls for the labeling of products manufactured in Yehudah and Shomron, a sanction being considered by the European Union that the Israeli Foreign Ministry has been fighting for months.

“I was surprised to discover that one of the factions in the House [Knesset] has submitted a bill to label products,” Netanyahu said on Monday. “I urge it to withdraw this proposal.”

The Meretz bill, submitted last month, would amend the Law for Consumer Protection to require that manufacturers state “the city or community where the product was made.”

“The community or city where a product was made has great importance regarding the quality of a product, the working conditions there, climate effects on production and the circumstances of production, including whether it is inside Israeli jurisdiction or in territory held by Israel by way of occupation,” it said.

“The Israeli consumer has the right to know what the European consumer knows — if the product before him was manufactured in Israel or Yehudah and Shomron,” the party said in a statement to Walla news.

In an interview with Haaretz in February 2014, Meretz leader Zahava Gal-on said she opposed a boycott against Israel, but that she personally refrains from buying products made in Yehudah and Shomron.