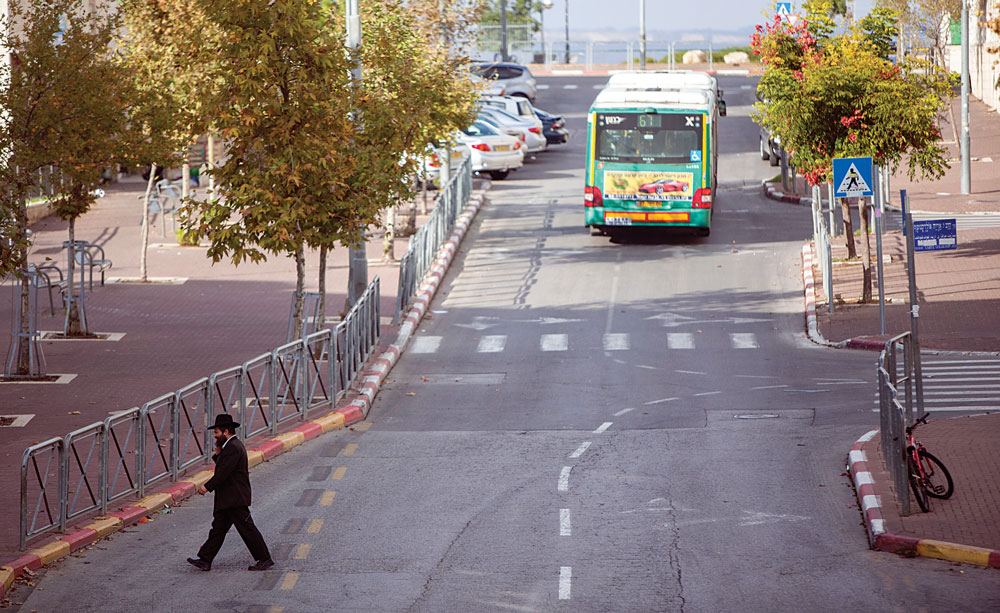 The Palestinians claim to be under pressure from the international community to resume peace talks with Israel, the Al-Quds Al-Arabi newspaper has reported.

A Palestinian official told the paper that since the Israeli elections, several European countries have approached them about renewing the peace process.

Erekat said that its charges against Israel would be brought before the international tribunal in the Hague “as soon as possible.”

The U.S. is almost as unhappy with the new government in Yerushalayim. At the end of last week, the U.S. State Department said it opposes “steps by the Israeli authorities to advance construction in east Yerushalayim,” of 900 homes in Ramat Shlomo.

“This is a disappointing development, and we’re concerned about it just as a new Israeli government has been announced,” Deputy State Department Spokesperson Jeff Rathke said, and reiterated Washington’s view that such building is “illegitimate.”

Israeli officials explained that the project was authorized several years ago, and that Thursday’s announcement merely marked another phase in the drawn-out approval process.