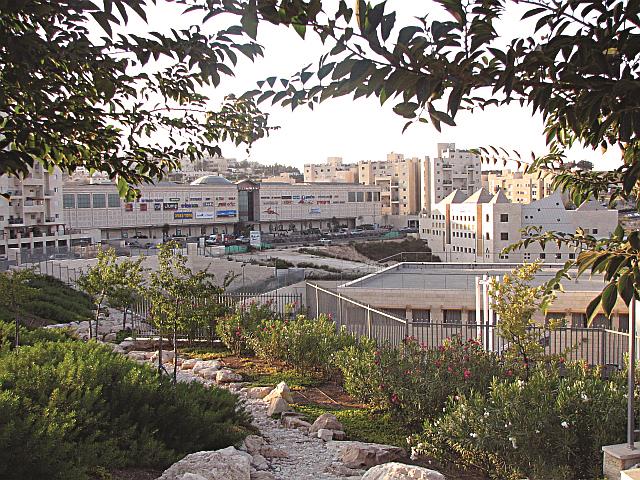 Israel invited bids on Monday to construct 77 new homes in two communities over the Green Line in the Pisgat Ze’ev and Neve Yaakov neighborhoods.

The Israel Lands Authority said 41 of the homes are to be built in Pisgat Ze’ev and 36 in Neve Yaakov, where 63,000 Israelis already live. As expected, the move drew condemnation from the Palestinian Authority and Peace Now. Both areas are seen by Israel as integral neighborhoods of Yerushalayim that would not be relinquished in any future peace agreement.

Meanwhile, in Washington on Monday, Undersecretary of State Wendy Sherman warned that if the new Israeli government does not demonstrate its commitment to the two-state solution, the U.S. commitment to supporting it in the U.N. and other international arenas may be undermined, according to a report in Ha’aretz.

“We will be watching very closely to see what happens on this [Palestinian] issue after the new government is formed,” Sherman said. “If the new Israeli government is seen to be stepping back from its commitment to a two-state solution, that will make our job in the international arena much tougher … it will be harder for us to prevent internationalizing the conflict.”

Sherman, the chief negotiator in the Iran talks, was essentially reiterating what other Obama administration officials said after Prime Minister Binyamin Netanyahu’s pre-election statement that repudiated the two-state solution. Since then, Netanyahu has sought to reaffirm his support for a Palestinian state, albeit demilitarized, but Washington has remained openly skeptical.