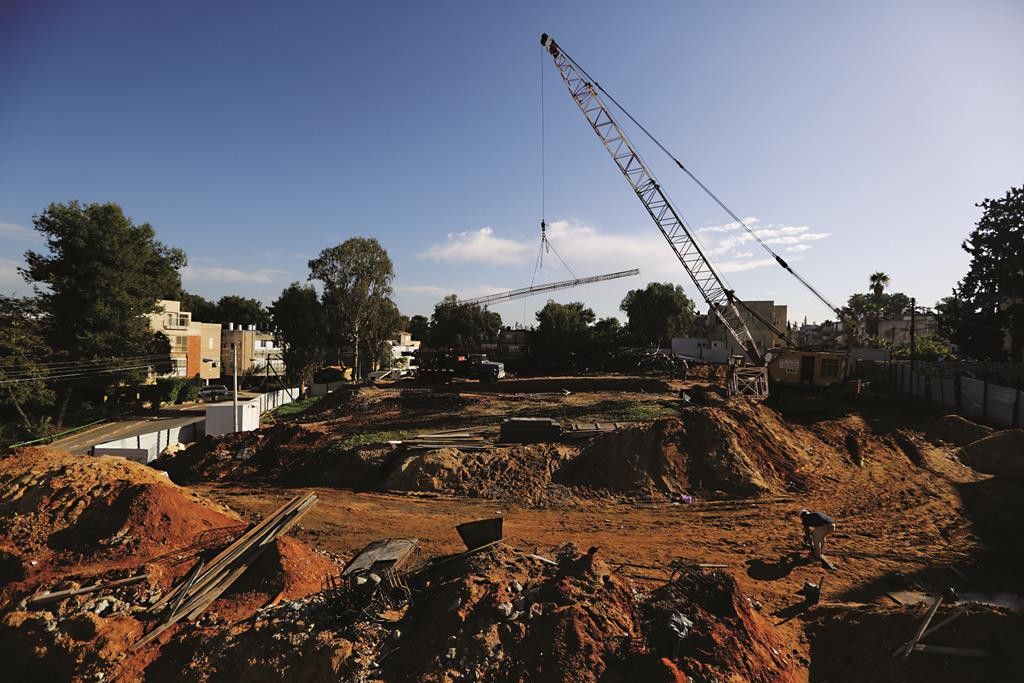 The prestigious British magazine The Economist has published a report saying that despite a longterm increase in Israeli home prices, the market was not particularly overvalued in comparison with other housing markets around the world.

Only Brazil and Hong Kong registered sharper upswings in home prices during the those years, a period that in many countries saw the worst recession since the 1930s — including a collapse in home prices — followed by a slow, uncertain recovery.

Over the past seven years, prices rose 200.1% in Brazil and 119.4% in Hong Kong. By comparison the next three countries in the rankings — Germany, Australia and Canada — experienced increases of only 30-33%.

More recently, however, Israel’s pace has come closer to the average. Of the 19 countries where home prices rose in 2014, the median pace of gains was 5.2% after inflation, the same pace as Israel’s. In Ireland, which suffered a severe price drop, they rose 16.2% in 2014, the fastest of the 26 countries surveyed, The Economist said.

The Economist had praise for Israel’s central bank, which it said has successfully managed the economy. Measured against rents, Israeli home prices were just 10% overvalued last year. By comparison, in seven countries, that measure showed houses were overvalued by 25% or more.