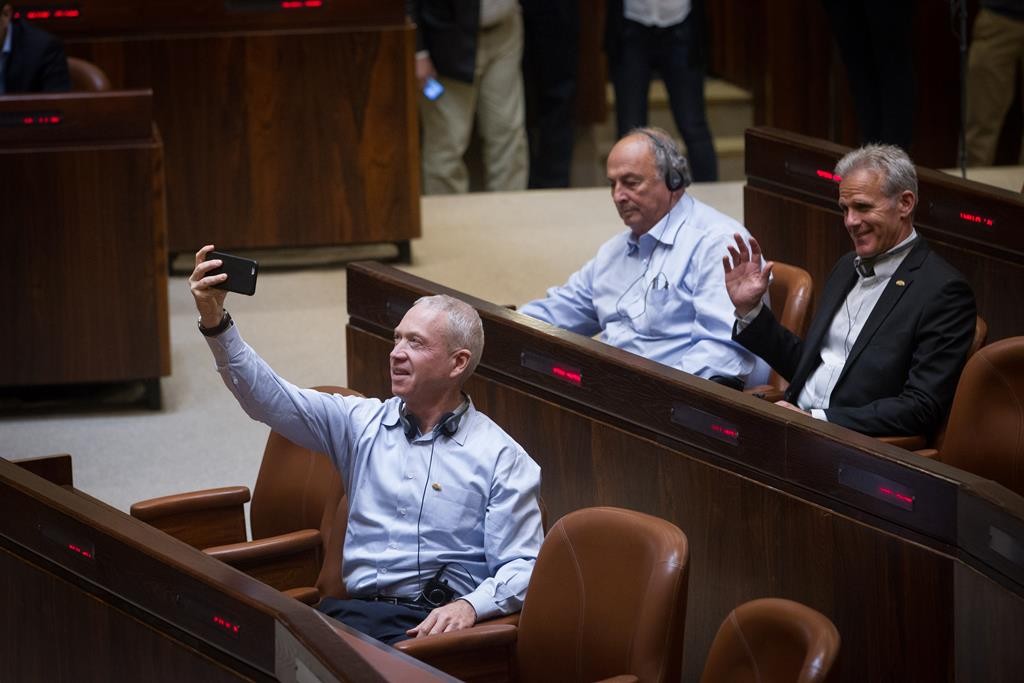 The Likud party is seeking a rollback on the limit of 18 ministers in order to satisfy the demands of coalition partners while at the same time reserving a majority for  itself in the cabinet.

The Likud negotiators want to expand the number to 21 or more, but face resistance from some quarters.

The cap of 18 was put in place at the start of the last government, two years ago, as a reform measure to curb costly, overpopulated cabinets in which ministerial portfolios were handed out for purely political purposes. Depending on how many ministers are added, it will mean millions of shekels more for salaries, cars and drivers, staff and security.

However, Yisrael Beitenu, which backed the reform, opposes an enlarged cabinet.

Shas chairman Arye Deri also came out against it, saying that the money that would go to extra ministers’ salaries could be better spent elsewhere.

“We shouldn’t increase the number of ministers. It sets a bad example,” Shas spokesman Yaakov Bezalel said. “It’s not fair to the low-income population.”

A United Torah Judaism spokesman said the faction is not wedded to the number 18, but is opposed to bringing back the institution of “ministers without portfolio,” who sit in the government but have no specific responsibilities.

Kahlon’s change of mind came after being assured by both Likud and United Torah Judaism that appointments had not been finalized, according to Ynet.