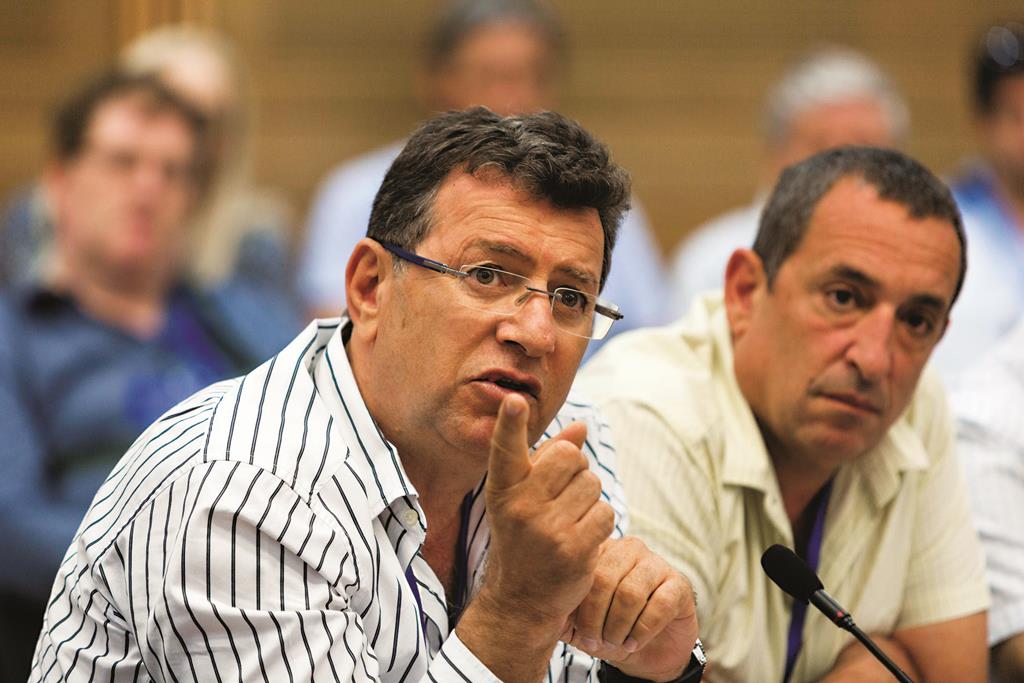 Committee chairman MK Avishai Braverman (Labor) said he was following through on a promise not to extend the license until the IEC enacted reforms required by a 1996 law.

The company will not have a legal mandate to provide electricity if the current license is allowed to expire after December 31.

Compounding the crisis, the union ordered IEC employees to go home, except for essential crews.

At the hearing, IEC union chairman Miki Tzarfati warned that the country’s power supply was at stake.

“It doesn’t matter who will be the prime minister … or which party will get the most mandates, because after the electric company collapses, the whole public will pay the price,” he said.

“Maybe they don’t think the problem is serious,” he said.

Finance Ministry officials called the strike illegal, as it violated an order against unilateral action from the National Labor Court.

Tzarfati blamed the government’s political instability for failure to reach a lasting arrangement with the electric company. “For 12 years they’ve been leading us on and in the meantime unilaterally dividing up the electricity market to tycoons on one hand and the Palestinian Authority on the other hand,” he said.

Public sympathy for the IEC workers is likely to be muted at best, given their reputation for being overpaid.