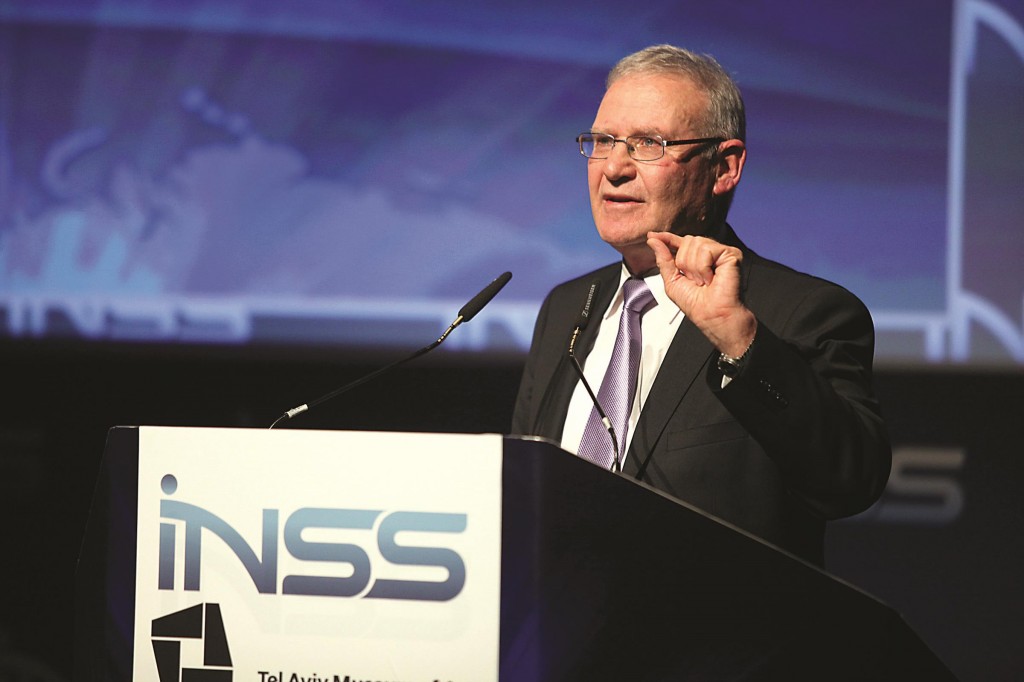 Israeli military and civilian officials have come down hard on a group of reservists who have refused to carry on with electronic surveillance of Palestinians for security purposes.

A protest letter signed by 43 veterans of Unit 8200, sent to Israeli Prime Minister Binyamin Netanyahu and armed forces chiefs and publicized in the Israeli media, was dismissed by the military as an illegitimate political move by a fringe group.

“We refuse to take part in actions against Palestinians and refuse to continue serving as a tool for deepening military rule in the occupied (Palestinian) territories,” the letter said.

“Intelligence allows ongoing control over millions of people, thorough and intrusive monitoring and invasion into most aspects of life. All of this does not allow for normal living, fuels more violence and puts off any end to the conflict.”

No signatories’ names were published, apparently in accordance with their non-disclosure commitments to Unit 8200, which monitors enemy Arab states and Iran as well as the Palestinians.

Several of the signatories were interviewed anonymously by Army Radio, though, to whom they complained about gathering of Palestinians’ private information — including emotional or health problems “that might be used to extort people into becoming informants.”

Netanyahu’s office had no immediate comment on the matter.

But the IDF spokesman’s office said in a statement that Unit 8200 personnel had access to internal channels for filing complaints about conduct they believed to be unethical.

That process had been circumvented by the letter-writers, the spokesman’s office said: That they went first to the media “raises serious doubt as to the seriousness of their claims.”

Amos Yadlin, a former chief of Israeli military intelligence, dismissed them as a “fringe percentage” of those available to Unit 8200.

“It’s a big outfit, so naturally a few of its veterans may gravitate to the far left, as well as to the far right” said Yadlin, who now runs Tel Aviv University’s INSS think-tank.

Knesset Speaker Yuli Edelstein characterized the letter as political, pointing to the timing of its release, after Operation Protective Edge, as problematic and saying the protesters are providing “an excellent service for those who hate Israel.”

“It pains me that there are people like this among us,” he stated.

“This is a clearly political declaration, which is meant as an attack against the IDF, that is published when the whole world is criticizing us harshly and baselessly, in a way that shows no understanding of the reality of our lives here,” Edelstein said in a statement.

Edelstein praised 8200’s work as life-saving and essential to the IDF’s success.

But the reservists found a champion of their cause on the left.

Meretz leader Zehava Gal-On said on Sunday that the reservists acted bravely, making a moral decision for which they are willing to pay the price.

According to Gal-On, “a government that refuses peace condemns its soldiers to face difficult moral dilemmas and carry on their consciences harm to innocent people, especially in a war between a military power and a civilian population.”

Coalition chairman Yariv Levin (Likud) and chairman of the Knes              set Foreign Affairs and Defense Subcommittee on Intelligence, a former member of Unit 8200 himself, rejected the letter’s claims.

Levin called upon the military authorities to dismiss the protesters from reserve duty immediately.

IDF Spokesman Brig.-Gen. Moti Almoz said the IDF views “severely,” the use of service in the military as a stage to express political opinions and the “disciplinary measures will be loud and clear.” He noted also that “only 10 of the 43 people signed on to the letter are actually in the circle of activity, while the rest are merely support staff.”