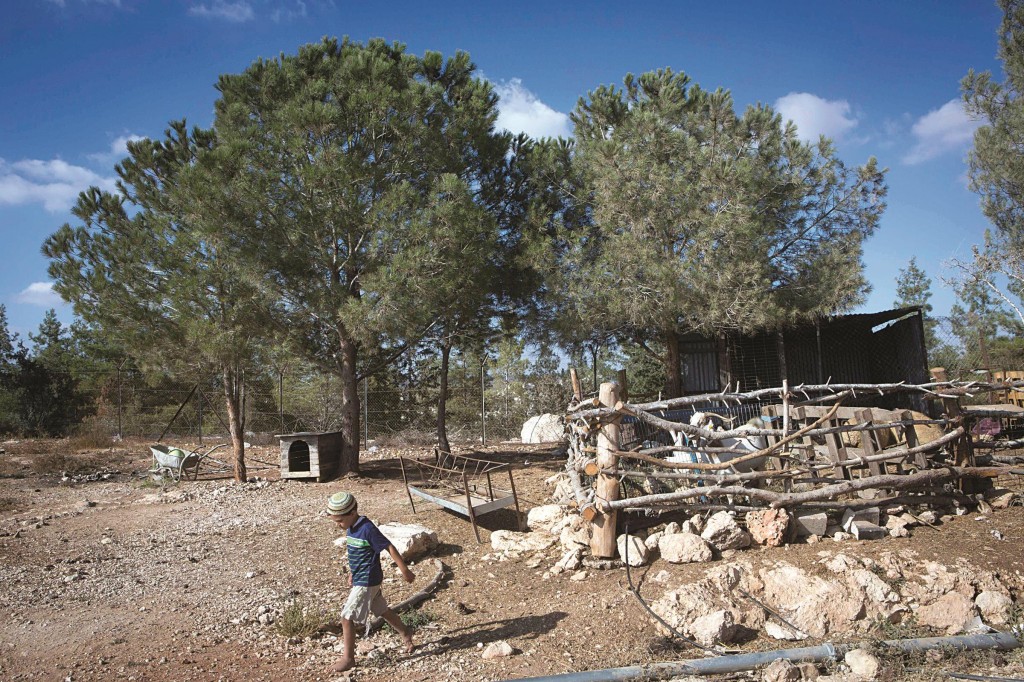 The United States has made official a call on Israel to reverse its decision to appropriate 988 acres of land for housing construction in the Gush Etzion bloc in Yehudah and Shomron.

“We are deeply concerned about the declaration of a large area as ‘state land’ to be used for expanded settlement building,” State Department spokeswoman Jen Psaki said on Tuesday. “We call on the Government of Israel to reverse this decision.”

Psaki’s statement followed a condemnation by an unnamed U.S. official reported the day before.

Psaki said the State Department is also very concerned by reports that announcements of new building activity in east Yerushalayim are pending. The continued planning and construction, she said, is “contrary to Israel’s stated goal of negotiating a permanent status agreement with the Palestinians.”

The European Union joined the U.S., Britain, France and the U.N. Secretary General in denouncing Israel’s declaration on Tuesday.

The statement said that “at this delicate moment, any action that might undermine stability and the prospect of constructive negotiations following the ceasefire in Gaza should be avoided. We call on the Israeli authorities to reverse this decision and to engage in good faith towards a lasting peace based on a two-state solution.”