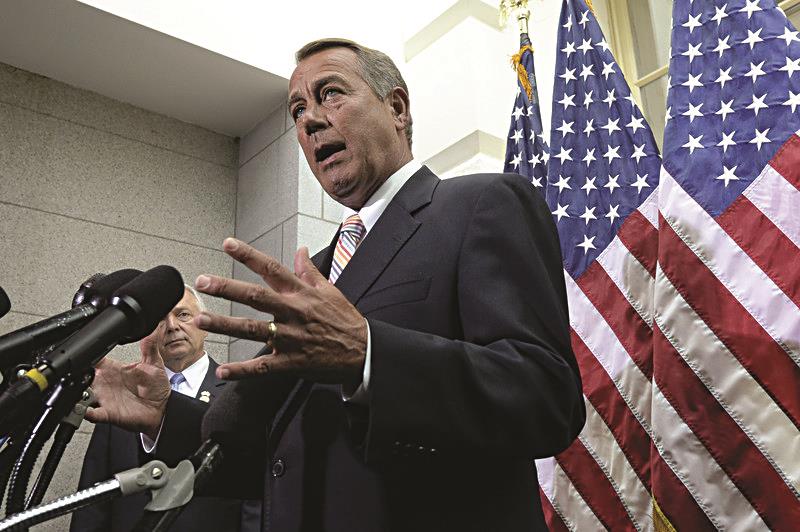 U.S. ambassador to Israel Dan Shapiro emphatically rejected the authenticity of a tape publicized on Tuesday night in the Israeli media, in which U.S. President Barack Obama demanded that Israel agree to an immediate, unilateral ceasefire and would tolerate no argument from Israeli Prime Minister Binyamin Netanyahu.

“I have seen reports of an alleged Obama-Netanyahu transcript; neither reports nor alleged transcript bear any resemblance to reality,” Shapiro said in a statement.

This latest version of their phone conversation on Sunday, which was considerably harsher than had been previously reported, was represented as based on a recording leaked to an Israeli journalist by a “senior U.S. official.”

According to the report, Obama further informed the Israeli leader that he “trusts” Qatar and Turkey to be mediators in prospective negotiations. When Netanyahu objected that both countries are biased in favor of Hamas, he was told bluntly that Israel was in no position to choose its go-betweens.

“I demand that Israel agrees to an immediate, unilateral ceasefire and halt all offensive activities — particularly airstrikes,” Obama purportedly said.

When Netanyahu asked what Israel will get in return, and noted that all previous ceasefire arrangements had been violated by Hamas, Obama said: “I repeat and expect Israel to unilaterally stop all its military activity. The pictures of destruction from Gaza distance the world from Israel’s position.”

Netanyahu: “I object, because Hamas is able to continue and to fire rockets and to use tunnels for terror attacks … ”

Obama, interrupting Netanyahu in mid-sentence: “The ball is in Israel’s court — it is obligated to end all military activities.”

The report did stress, however, that at other points during the conversation there were more “positive” exchanges, such as Obama reaffirmation of America’s commitment to Israel’s security.