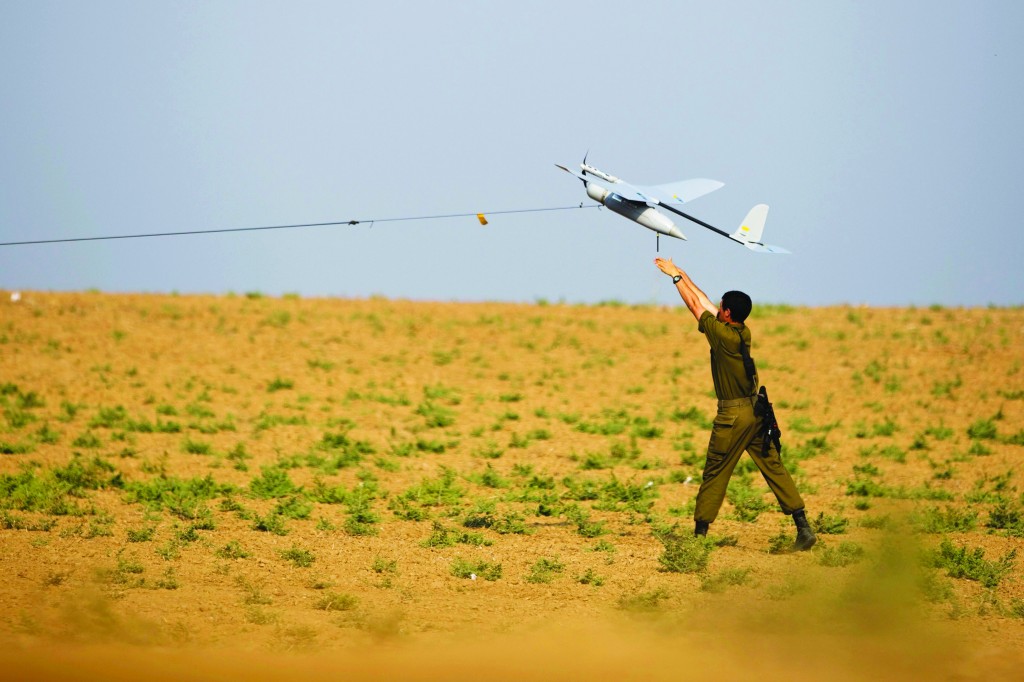 Operation Protective Edge is not yet winding down, but there has been a reduced number of rockets fired against Israel.

Yesterday, the smallest number of rockets was fired into Israel since the operation began. Hamas and other terror groups fired some 50 rockets into Israel, compared to an average of 120 the prior days. With that, of the missiles that fell or were intercepted, six civilians were injured, mostly while running to take cover. Fourteen more were hospitalized for trauma.

Since the beginning of the operation, Magen David Adom has provided care to 452 civilians who have been injured, 15 of them from shrapnel. Ten others were injured from shattered glass or other building debris; 11 were mildly injured in accidents that took place when the sirens sounded; 91 were injured from bruises or falls while running to take cover, and 325 were treated in a hospital setting for shock.