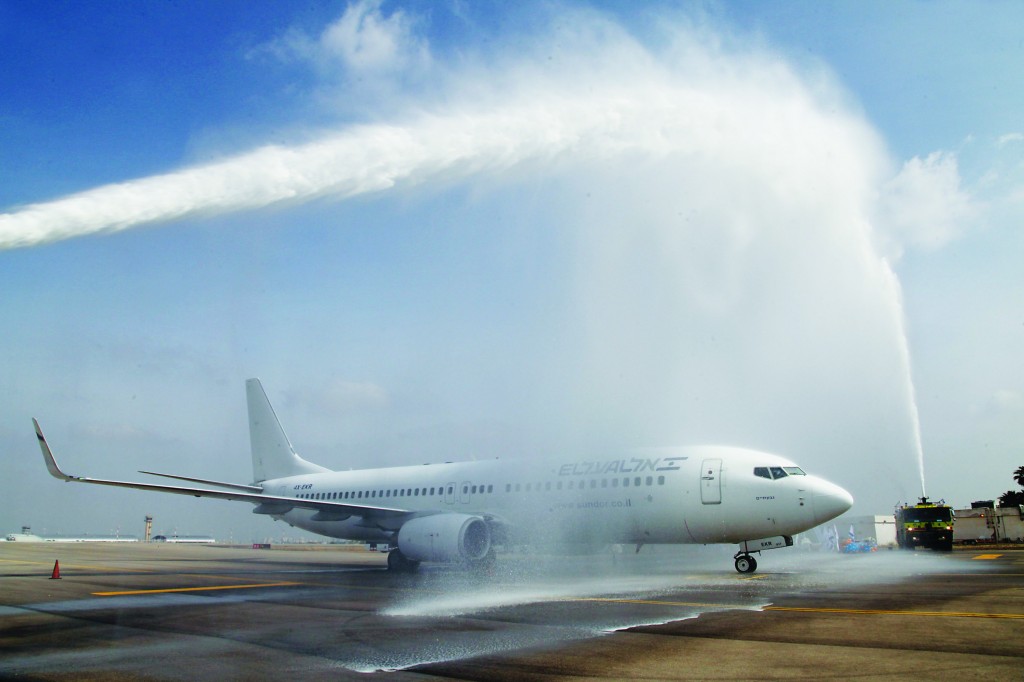 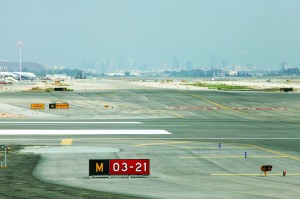 The project, which took four years, should result in improved safety by separating inbound and outbound air traffic, until now hampered by traffic control restrictions; to allow simultaneous takeoffs and landings; and to allow for increased air traffic at the airport.

The first plane to land on the new Track 21 was an El Al flight from Rhodes, at 9:25 am. Later, flights from Antalya, Kiev, Burgas landed on it, and a United Airlines flight from New York.