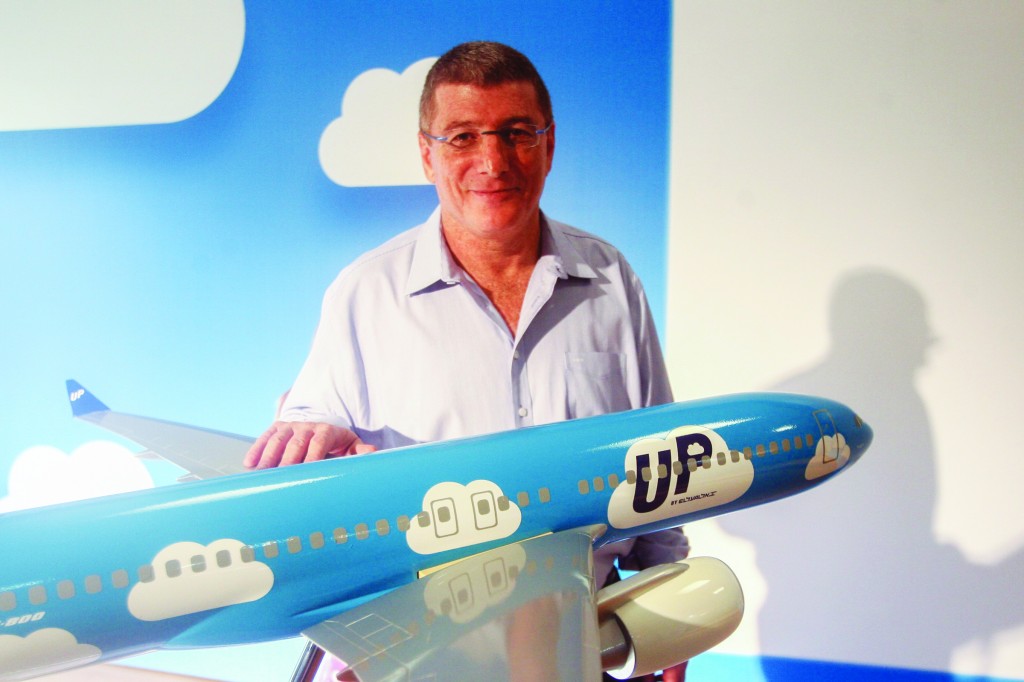 Fears that El Al Airlines would be hurt by competition from European carriers under the Open Skies agreement appear to be confirmed by losses reported for the first quarter of 2014.

El Al’s new CEO David Maimon, who succeeded Eliezer Shkedy in March, acknowledged Open Skies challenge. “The company is coping with increased competition in the quarter reflected in an 8% rise in traffic at Ben Gurion Airport and 15% rise in the capacity of foreign carriers,” he said.

One encouraging figure was that sales of flights online rose by 25% in the first quarter of 2014 compared with the corresponding quarter.