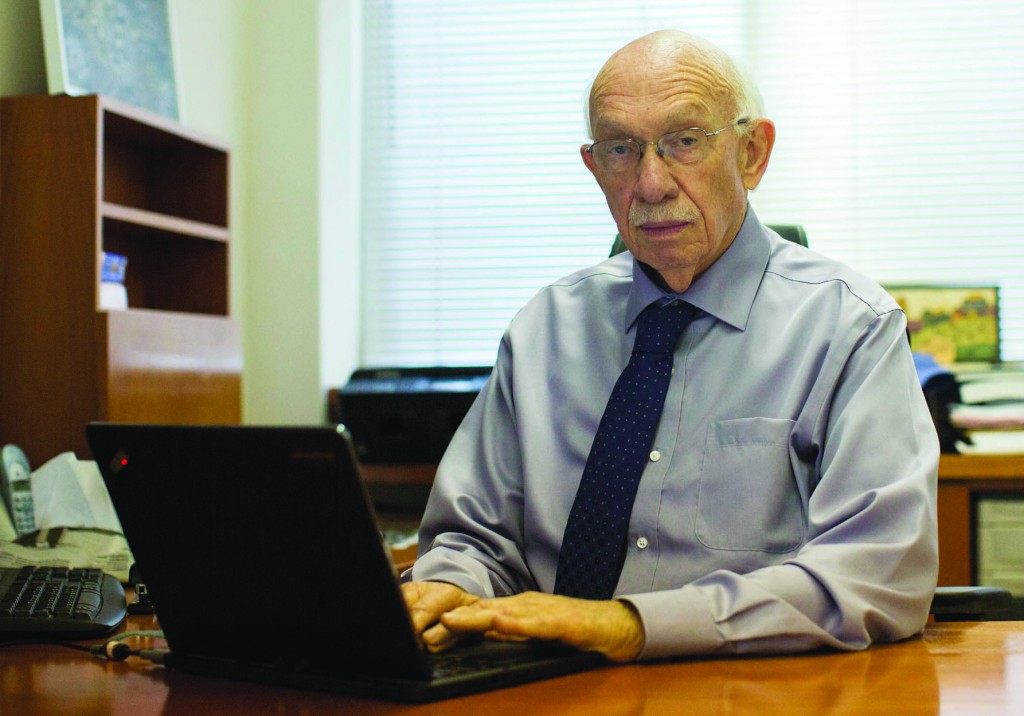 The ongoing fiscal crisis at Hadassah Medical Center reached the verge of operational shutdown on Thursday, as suppliers halted deliveries and services and credit lines were frozen.

The banks have cut off  Hadassah’s access to credit from healthcare funds, while hospital management notified the Ministry of Health that food, cleaning, security and medical equipment vendors have been suspended because of the a huge backlog of debt, Haaretz reported.

Hadassah Medical Center is bent under a deficit of NIS 1.3 billion, and its annual expenditures exceed income by NIS 300 million.

Healthcare sources told Globes that these measures are being coordinated to serve the interests of Hadassah’s management, a claim that management denies.

The sources said that the actions help management by putting pressure on employees to accept changes in their contracts on one hand, and put pressure on the government to commit to a bailout of hundreds of millions of shekels on the other hand.

The message to Hadassah’s doctors, nurses, and administrative and support staff, all of whom have launched labor sanctions, is that the hospital cannot meet its full payroll, after cutting January’s salaries in half.

Hadassah CEO Avigdor Kaplan has threatened to seek a stay of proceedings. This would be adjudicated in a district court rather than in labor court, where employees have an advantage.

If the court agrees to appoint a trustee, that would undercut the union’s position, since he is less constricted by contract provisions for consultation with union leaders on layoffs. A trustee can petition the court to approve his proposal, including demands for cutbacks and layoffs.