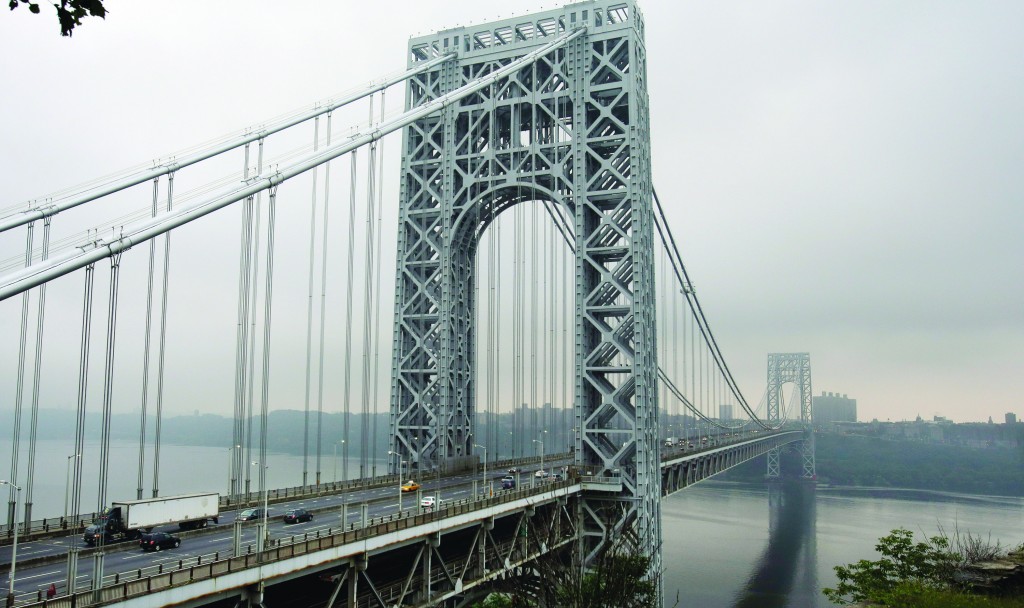 A political dirty-tricks investigation of Gov. Chris Christie’s inner circle broke wide open Wednesday with the release of emails and text messages that suggest one of his top aides engineered traffic jams in a New Jersey town last September to punish its mayor for not endorsing the Republican governor.

An “outraged and deeply saddened” Christie responded by saying he was misled by his aide, and he denied involvement in the apparent act of political payback.

The messages were obtained Wednesday amid a statehouse investigation into whether the lane closings that led to the tie-ups were retribution against the mayor of Fort Lee for not endorsing Christie for re-election last fall.

“Time for some traffic problems in Fort Lee,” Christie deputy chief of staff Bridget Anne Kelly wrote in August in a message to David Wildstein, a top Christie appointee on the Port Authority of New York and New Jersey.

“Got it,” Wildstein replied. A few weeks later, two of three lanes connecting Fort Lee to the heavily traveled George Washington Bridge, which runs between New Jersey and New York City, were closed down.

The messages do not directly implicate Christie in the shutdown. But they appear to contradict his assertions that the closings were not punitive and that his staff was not involved.

Democrats seized on the material as more evidence that the potential Republican candidate for president in 2016 is a bully.

The messages “indicate what we’ve come to expect from Gov. Christie — when people oppose him, he exacts retribution. When people question him, he belittles and snidely jokes. And when anyone dares to look into his administration, he bullies and attacks,” Democratic National Committee chairwoman Debbie Wasserman-Schultz said.

In a statement issued late Wednesday, Christie said: “I am outraged and deeply saddened to learn that not only was I misled by a member of my staff, but this completely inappropriate and unsanctioned conduct was made without my knowledge.”

“People will be held responsible for their actions,” he added, but gave no details.

Fort Lee Mayor Mark Sokolich called it “appalling” that the traffic jams appear to have been deliberately created.

“When it’s man-made and when it was done with venom and when it was done intentionally, it is, in my mind, the prime example of political pettiness,” he said. He said the gridlock put people in danger by holding up emergency vehicles, and he added that those responsible should resign.

One of the released texts came from Sokolich, who pleaded on the morning of Sept. 10: “The bigger problem is getting kids to school. Help please. It’s maddening.”

Within minutes, an unidentified person replied: “Is it wrong that I am smiling?” Someone joked in a text that the youngsters referred to by Sokolich “are the children of Buono voters” — a reference to Christie’s Democratic foe, state Sen. Barbara Buono.

Sokolich said that because of the traffic backup, emergency calls that average a two- or four-minute response time took up to 16 minutes.

“To me it’s appalling and I got to tell you, somebody owes a lot of people a lot of apologies,” he said. “Somebody ought to contact families waiting two, three, four times the response times when their loved ones had chest pains. Someone has to apologize to the thousands of families who couldn’t get their kids to the first day of school on time.”

“I think this is 10 times worse than Watergate,” Kasofsky said.