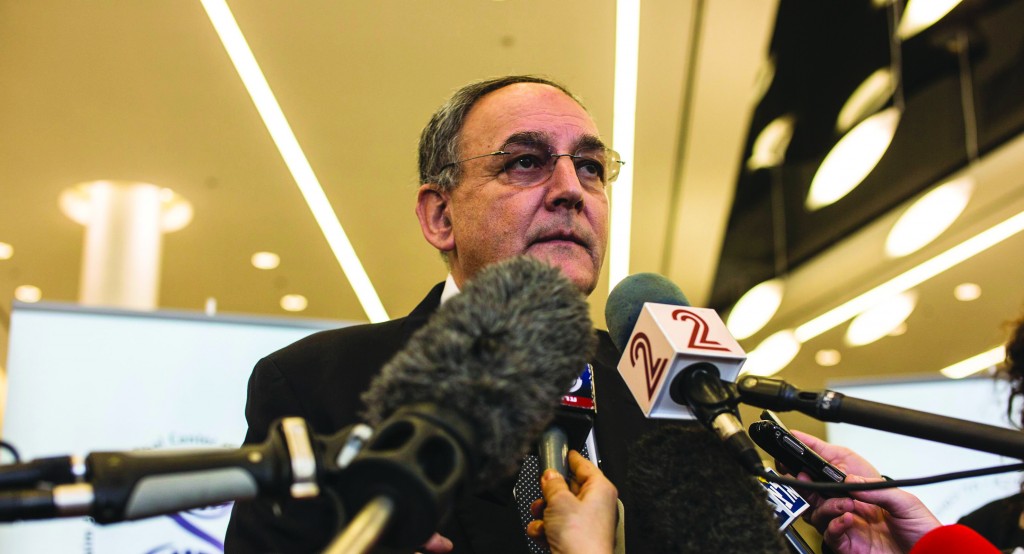 Former Israeli Prime Minister Ariel Sharon, who has been in a coma for eight years, was in critical condition on Thursday, clinging to life after a decline in the functioning of various organs, his doctors said.

Dr. Zeev Rotstein, director of Tel Hashomer hospital, said Sharon’s condition had deteriorated over the past two days and that a number of vital organs, including his kidneys, were suffering from “critical malfunction.”

“He is in critical condition and his life is definitely in danger,” Rotstein told reporters at the hospital, just outside Tel Aviv. “The feeling of the doctors treating him and also that of the family with him is that there is a turn for the worse.”

Sharon’s family are at his bedside, Rotstein said.