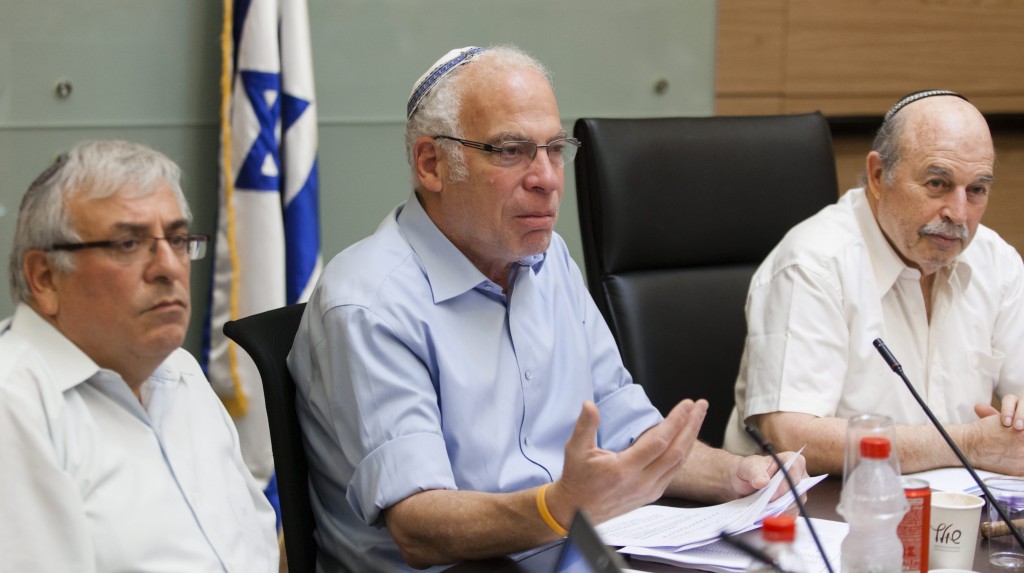 “We have the ability to market 10,000 housing units in Yehuda and Shomron and east Yerushalayim,” Ariel told the Knesset Finance Committee during a meeting on the housing budget for 2013-2014.

“Yerushalayim is one of the areas in the country with an acute housing shortage,” where  prices have risen by 41% from 2008-2012, compared to a 27% increase elsewhere in the during the same period, Ariel said.

However, the proposal is unlikely to be welcomed in the Prime Minister’s Office, considering the pressure from Washington to officially suspend building in order to induce the Palestinians to resume peace talks.

Not surprisingly, Ariel’s idea drew a derisory reaction from some of the MKs.

The 2013-2014 budget, which includes NIS 56.5 million for security for Jews living in Israeli-Arab areas of eastern Yerushalayim, could have been spent on public housing initiatives instead, Gal-On argued.

“Ariel took the mask off the face of the Netanyahu-Lapid-Bennett government,” she said. “Lapid promised cheaper housing, but enacts cruel budget cuts and raises taxes on middle-class homeowners without creating even one mechanism for stopping housing prices from skyrocketing. Then, he covers everything with empty slogans.”

At the same time, Yacimovich said, the government’s plans to create a mass influx of young couples into Yehuda and Shomron by only having inexpensive housing there would be “the death blow to our chances for a peace treaty.”