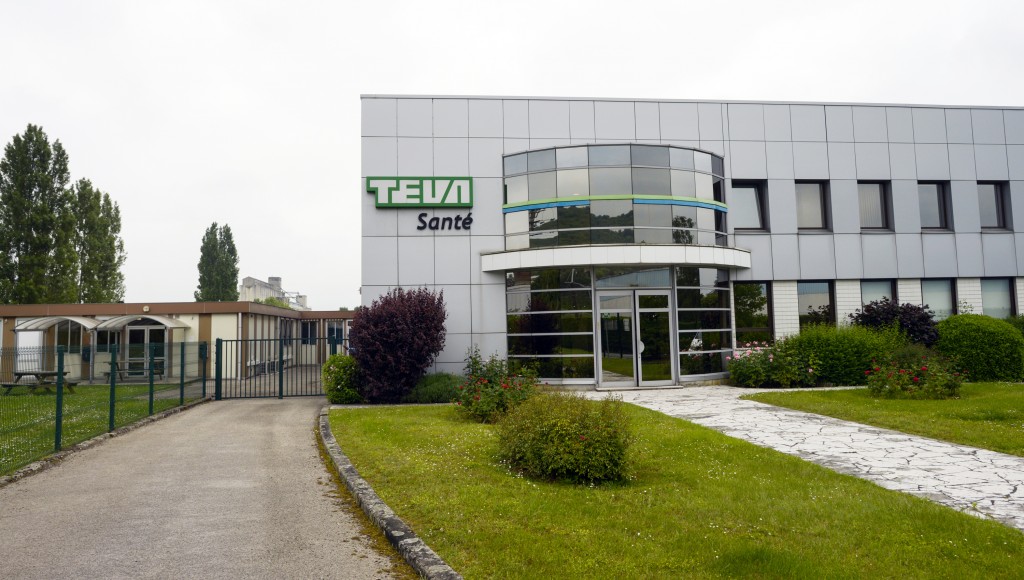 The Israeli pharmaceutical giant Teva has been forced to close down a plant in Sens, in north-central France, after Paris prosecutors opened an investigation into drug-packaging mistakes that may have killed six people, Bloomberg reports.

As French authorities launch a probe into the case, Teva announced suspension of shipments from the plant.

The case involves the switching of packages of its heart failure medication Furosemide with the sleeping pill Zopiclone. France’s National Agency for the Safety of Medicines and Health Products (MSNA) ordered a recall of the packaging after the mislabeling was linked to possible deaths of some patients and the hospitalization of others.

Yesterday, “Radio Europe 1” reported that MNSA suspects that product tampering may be behind the switching of the packaging, after no breakdown was found in the Furosemide production line, and that it was not possible to switch the packaging without human intervention.

Teva has initiated its own court-supervised investigation and says that so far, the inspection has found no Zopiclone sleeping tablets inside the furosemide blisters.

In response, the pharmaceutical firm released the following statement: “Teva has welcomed a report from the ANSM, the French regulatory body, following an inspection at the company’s packaging site in Sens, France, after which the agency said that its preliminary findings did not identify any faults in the organization, practices or the equipment at the site.

“Some media reports have linked at least one patient death in France to this issue,” the statement continued. “Teva has expressed its sorrow to hear of the death of any patient, but the company has not at this time received any evidence that this was connected to the recalled product, and is cooperating fully with the authorities in their investigations.”