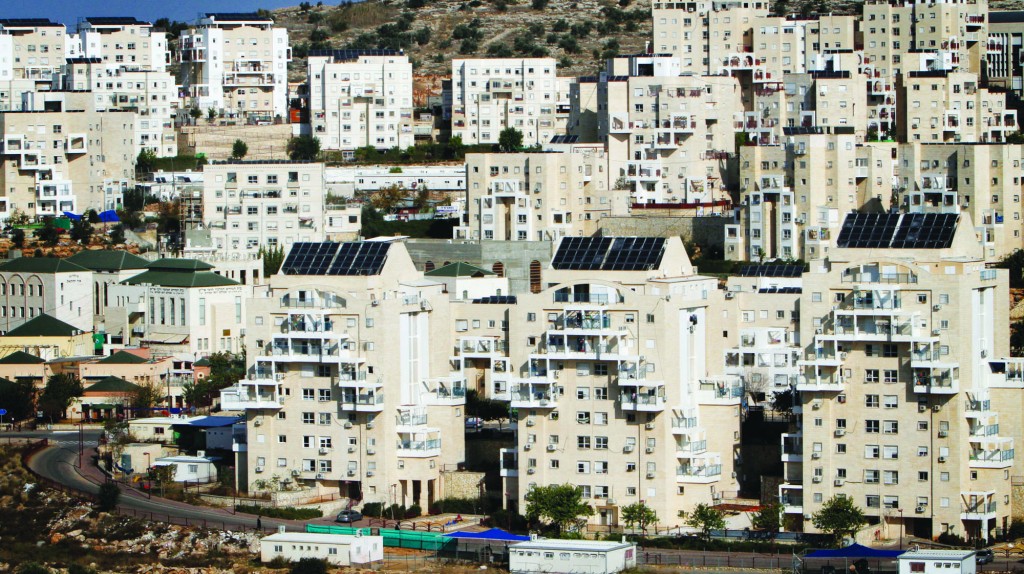 Jewish housing starts soared by 176% in the first quarter of 2013, with construction in the two largest population centers, Beitar Illit and Modin Illit, leading the way after almost three years of stagnation, according to data from the Central Bureau of Statistics.

Both communities are located near the pre-1967 lines and would likely become part of Israel in any final-status agreement with the Palestinians.

Release of the CBS data comes in the midst of U.S. Secretary of State John Kerry’s ongoing diplomatic initiative to revive direct peace talks with the Palestinians. Netanyahu has promised the United States not to initiate new building projects in either Yehudah, Shomron or east Yerushalayim, so as not to provoke Kerry or the Palestinians.

Since January, no new tenders have been issued in either region. The new building in Beitar Illit and Modin Illit is part of an authorization process which began before Kerry entered the picture.

On the other hand, there would appear to be no reason for Kerry to be displeased with construction activity in east Yerushalayim, since there is none. Despite Netanyahu’s promise to continue Jewish construction in the eastern part of the capital, a de-facto building freeze is in place, Army Radio reported on Monday.

Figures provided by the Housing Ministry, the Israel Lands Administration, the Yesha Council and the Yerushalayim municipality all indicate that no new apartments beyond the 1967 Green Line have been marketed to the public since the start of the year.

ILA officials told Army Radio that the prime minister’s office has intervened directly to clamp down on housing starts in east Yerushalayim.

“There is no such decision, nor was such a decision ever made, nor will such a decision to freeze construction in Yerushalayim ever be made,” Akunis told the Knesset plenum.