Israel Rumbles of Discontent in Likud Over Division of Portfolios
Israel 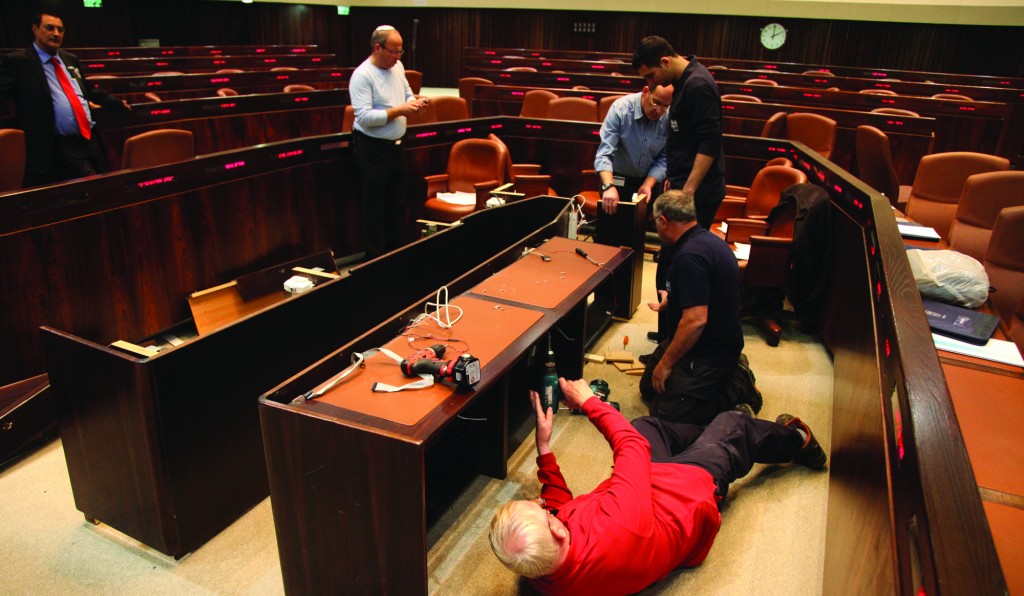 After the signing of a coalition agreement on Friday, and as newly appointed ministers got ready for the swearing-in on Sunday evening, Israeli Prime Minister Binyamin Netanyahu was still handing out portfolios, but not nearly enough to assuage the anger of some of the Likud’s biggest personalities.

Ya’alon served as IDF chief from 2002 to 2005. During his tenure, he oversaw army operations during the turbulent time of the second intifada. Ya’alon also prepared the army for the 2005 withdrawal of Israel’s civilian and military presence from the Gaza Strip, though he did not personally support the decision, and was removed by then-prime minister Ariel Sharon shortly before the withdrawal took place.

Ya’alon is regarded as a right-winger who has publicly doubted the Palestinian leadership’s seriousness about wanting peace with Israel, and he is unenthusiastic about making concessions to achieve a peace agreement. While supporting Netanyahu’s threats to attack Iranian nuclear sites, behind closed doors, officials say he has urged Netanyahu to give U.S.-led diplomatic pressure on Tehran more time.

Danny Danon was offered the post of deputy defense minister.

Outgoing education minister Gideon Sa’ar (Likud) was compensated with an appointment as interior minister. He clears out his office for Yesh Atid MK Shai Piron, one of the fruits of coalition-making.

Outgoing environmental protection minister Gilad Erdan accepted the home front security and communications portfolios, which includes responsibility
for the Israel Broadcasting Agency and the Government Publications Bureau. The strategic relationship with the U.S. will also come under his purview.

While the party “intifada” that one Likud official warned of hasn’t materialized, there were mutterings of discontent loud enough for reporters to hear on Sunday.

Former Knesset speaker Reuven Rivlin, who was replaced by Yuli Edelstein while Netanyahu stood aside, refused to meet with the prime minister, saying, “I am not asking him for anything.” It was the second time Rivlin turned down a meeting with Netanyahu in the past week, The Jerusalem Post reported.

Hours of consultations with Silvan Shalom, a former finance and foreign minister, had not, as of this writing, produced an agreement on his role in the new government. Shalom said he would rather be an ordinary MK than a minister with little power or influence.

That still leaves a number of Likud MKs with considerable clout — Miri Regev, Gila Gamliel, Limor Livnat, Tzipi Hotovely, Yariv Levin — who may not be getting the high-profile appointments they were seeking.