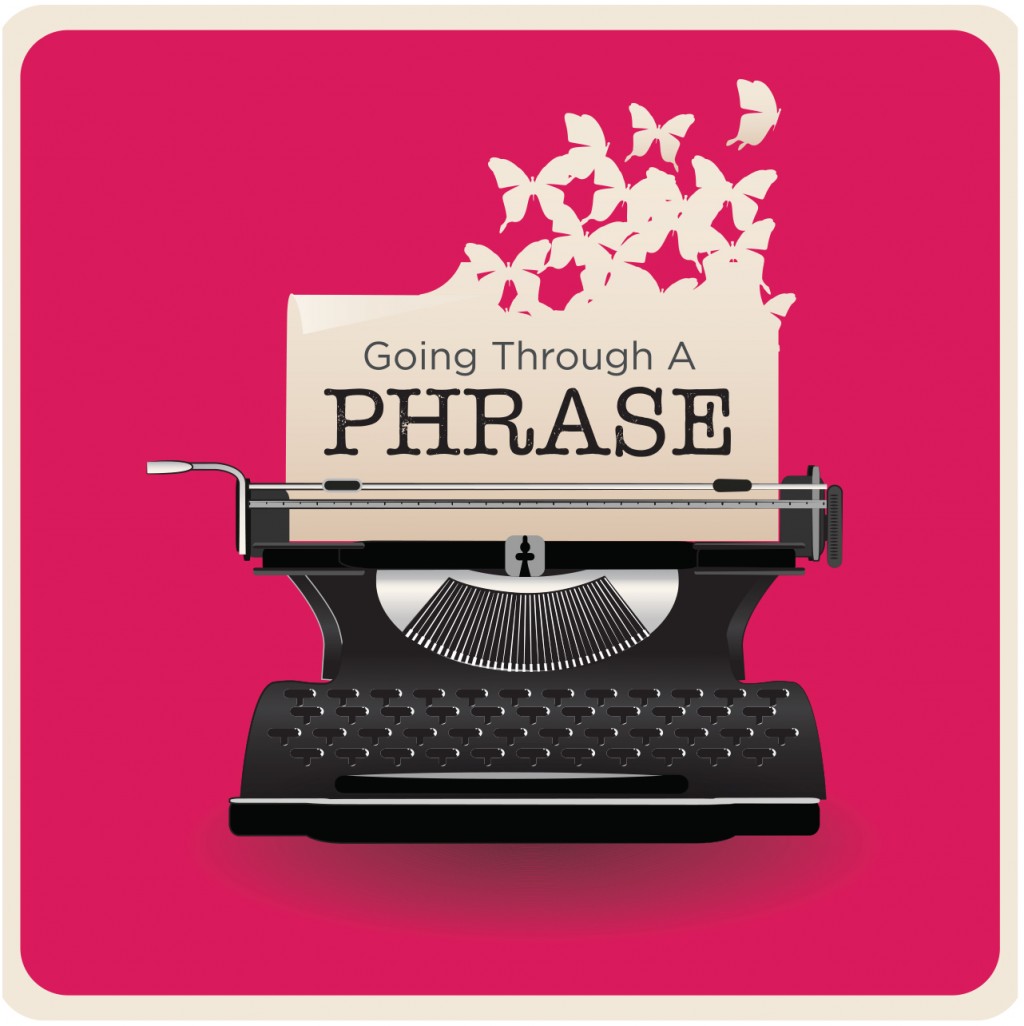 Too much of what we write is too much. Not just the size of the portions, but the calorie-count of too many of the words in each portion.

With beef and writing, lean is better. When I edit, I often cut unnecessary words, redundancies and fluff — most painfully, from my own writing. The simplest thing to cut is padding like “I would like to thank …” “in the year …” or “a person that …” Those can usually be cut seamlessly. I call it nip-and-tuck verbal surgery.

Two of my personal unfavorites (OK, let’s cut “personal.” Of course my unfavorites are personal):

“It goes without saying” — then don’t say it.

Purple prose is writing so rich that it clogs the readeries.

A worse crime is doublespeak — the toxic euphemisms of politicians and crime syndicates. Like when former President Carter called the catastrophic rescue mission in Iran an “incomplete success.”

A corporate cousin is gobbledygook — bureaucratic jargon. Does this sound familiar? “It is unlawful to appropriate, for your personal use, any property that rightfully belongs to other individuals.”

Advertising pioneer John Caples wrote that to show how you can destroy a clear sentence like “Thou shalt not steal.”

Another offense is using the wrong words. That’s OK for the early drafts; just get your ideas down on paper or screen. Writing coaches always advise to stifle the inner editor while writing.

(Disclosure: I’ve never been able to follow that advice. I edit before, during and after I write. As Ralph Keyes cited French poet Paul Valery in The Quote Verifier: “In the eyes of those who anxiously seek perfection, a work is never truly completed — a word that for them has no sense — but abandoned.”)

A famous quote Mark Twain probably never said was to kill the word “very.” He reputedly (that’s a legalism for “supposedly,” not a misspelling of “repeatedly”) advised writers to substitute an unprintable expletive “every time you’re inclined to write very.” Then “the editor will delete it and the writing will be just as it should be.”

It takes diligence to find a solid, sturdy word. It’s easier to grab a weak word, then prop it up with “very.” But the sentence is left limping.

(A Divine exception to this rule: “The Land that we passed through, to spy it out — the Land is very, very good.” — Bamidbar 14:7)

Even if the reports of Twain’s advice are an exaggeration, he did rail against pompous overwriting, or as he put it, “Eschew surplusage.”

Similarly, Twain disdained punctuation bombardment in place of verbal sharpshooting. In his essay “How to Tell a Story,” Twain compared the art of the humorous story to hokey humor he called “the comic story,” where the narrator shouts the punchline, “italicizes it, puts some whooping exclamation-points after it, and sometimes explains it in a parenthesis. All of which is very depressing, and makes one want to renounce joking and lead a better life.”

The title of this rant — “Uniquity” — refers to a special case of the sin of overwriting. Uniquity means the quality of being unique. I like it because it also sounds like iniquity — an acerbic word for wrongdoing. It’s related to uniquitous — a cross between unique and ubiquitous. And that brings us to the ubiquitous crime of using the phrase “very unique.”

“Unique means ‘being one of a kind,’ not ‘unusual.’ Hence the phrases very unique, quite unique, how unique, and the like are slovenly.”

The OED notes that the inflated use of unique for “uncommon, unusual, remarkable — began in the 19th century.” But Garner advocates resistance. Citation does not equal approval.

“Uniqueness, unlike rarity, is an absolute quality, something cannot logically be more or less unique than something else. …”

A coin may be rare. But if two of the same coin were minted, then they are two-of-a-kind, not one-of-a-kind. Neither coin is unique.

Garner conceded that fighting the good fight for the absolute unique is an uphill battle. But he urged us on to victory: “Arguably, our modern culture lacks and does not want absolutes, in intellectual life or in language. But stick with the noncomparable unique, and you may stand out as almost unique.”

Striving to be clear, precise and concise doesn’t mean to write bland prose — like instructions on an oatmeal box. I’m all for writing that sings and dances. But if the prose turns purple, it chokes and collapses.

On the other hand, if someone still wants to swim the swamp of surplusage, I submit this, from a 1994 “Calvin and Hobbes” cartoon:

“I used to hate writing assignments, but now I enjoy them. I realized that the purpose of writing is to inflate weak ideas, obscure poor reasoning, and inhibit clarity. With a little practice, writing can be an intimidating and impenetrable fog!”