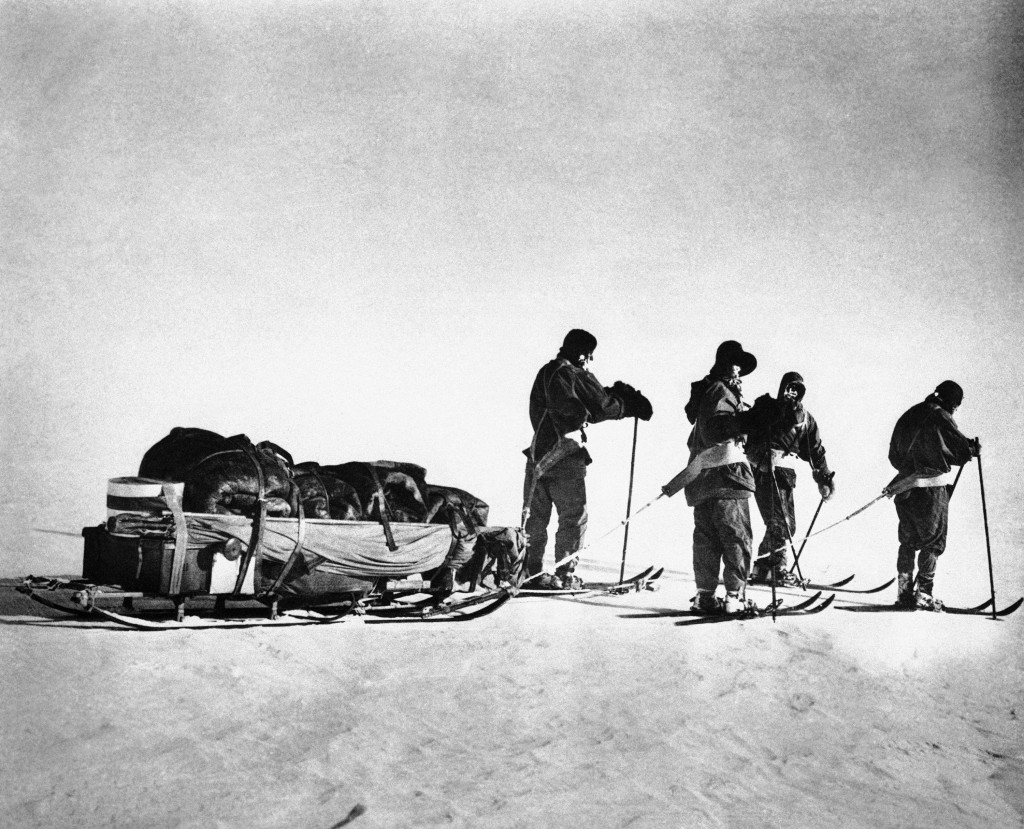 In the time of the Beis Hamikdash, on this date (70 days before Pesach) barley would be planted so it would be ready for the korban Omer.

In 2516/1245 B.C.E., the last of the Zekeinim, who continued the unbroken chain of the mesorah, were niftar. Today is a Taanis Tzaddikim commemorating that event. According to some, it took place on 8 Shevat. (See Shulchan Aruch 580:2 and commentaries.) According to some, the incident occurred 17 years later, in 2531/1230 B.C.E. (See Shabbos 105b and Seder Hadoros under Yehoshua.)

In 5500/1740, the Jews of Sicily and Naples were invited to return (having been expelled previously) by Charles de Bourbon.

The first rabbinic post to which Reb Shlomo was appointed was in Iniva. In 5633/1873, he was appointed Rav of Luntshitz, where he served as Rav for the next three decades, until his petirah.

His sons were Harav Menachem Nosson Nota, Rav in the Mazkeres Moshe neighborhood, Yerushalayim; and Harav Eliezer, Rav in Luntshitz.

In 1883, the U.S. Civil Service Commission was established.

In 1912, a day before reaching the South Pole, British explorer Robert Scott and his expedition found evidence that Roald Amundsen of Norway and his team had gotten there ahead of them.

In 1920, Prohibition began in the United States as the 18th Amendment to the U.S. Constitution took effect, one year to the day after its ratification. It was later repealed by the 21st Amendment.

In 1991, the White House announced the start of Operation Desert Storm to drive Iraqi forces out of Kuwait.

Ten years ago: Space shuttle Columbia blasted off under extremely tight security for what turned out to be its last flight; on board was Israel’s first astronaut, Ilan Ramon. The mission ended in tragedy on Feb. 1, when the shuttle broke up during its return descent, killing all seven crew members.