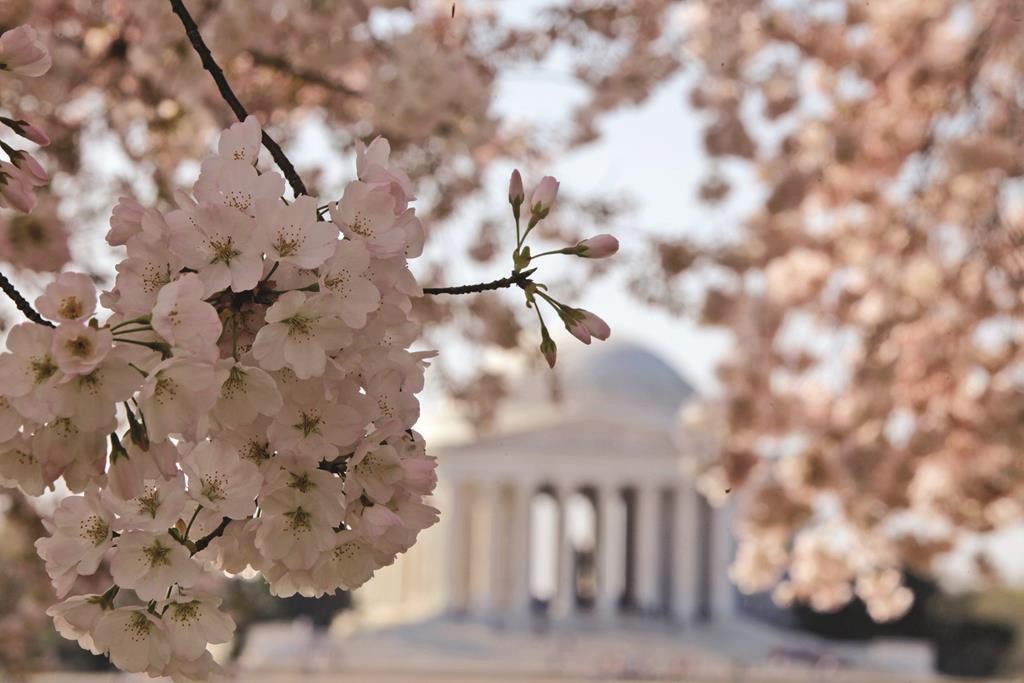 In 2490/1271 B.C.E, the 30-day period of mourning for Moshe Rabbeinu came to an end. After Hashem told Yehoshua to cross the Jordan River, Yehoshua commanded the officers to prepare the nation for the journey.

In 3339/422 B.C.E., Yechezkel Hanavi received Hashem’s nevuah about the impending demise of the nation of Mitzrayim.

5504/1744, Harav Yitzchak of Drohobich, zt”l, father of the Zlotochover Maggid

Reb Yitzchak resided in Ostroha and was in the group of 10 avreichim, known as the foremost lamdanim in the city, who were supported by the nagid Reb Yozpe.

Later, Reb Yitzchak was Rav of Brod and also maggid meisharim in the city. He also served as Dayan on the beis din of Harav Yitzchak of Hamburg.

Reb Yitzchak was also known for his many mofsim.

Many of Reb Yitzchak’s divrei Torah were later published in Mayim Rabbim, a compilation of the divrei Torah of his son Harav Yechiel Michel, the Maggid of Zlotchov.

Reb Yitzchak was survived by his son Harav Yechiel Michel, the Zlotchover Maggid.

In 1912, first lady Helen Herron Taft and the wife of Japan’s ambassador to the United States, Viscountess Chinda, planted in Washington the first two of 3,000 cherry trees given as a gift by the mayor of Tokyo.

In 1945, during World War II, Gen. Dwight D. Eisenhower told reporters in Paris that Germany’s main defensive line on the Western Front had been broken.

In 1958, Nikita Khrushchev became Soviet premier in addition to First Secretary of the Communist Party.

In 1975, construction began on the Trans-Alaska Pipeline, which was completed two years later.