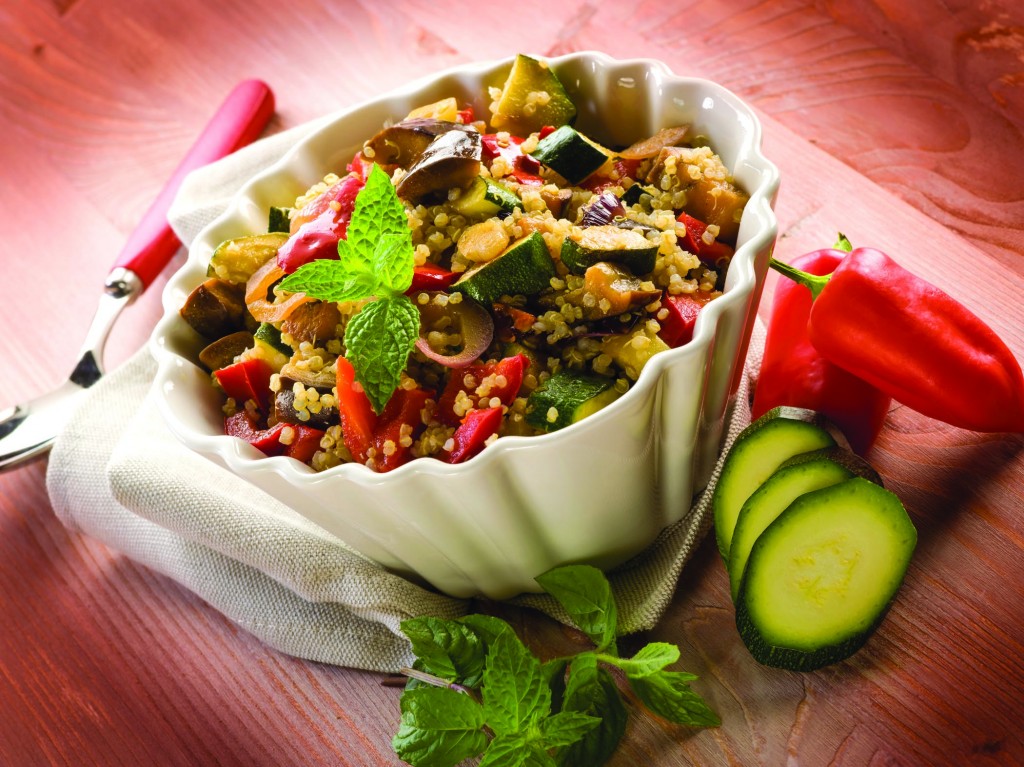 Can a vegetarian diet add years to your life?

A new study suggests the answer could be yes. After examining the health records of 73,308 people for an average of nearly six years, researchers discovered that vegetarians were 12 percent less likely to die during that period than people who ate meat more than once a week.

The results were published online Monday by the journal JAMA Internal Medicine.

None of this proves that vegetarians live longer than non-vegetarians — the study volunteers will have to be tracked longer to see if that is true. But the results to date are certainly consistent with the idea.

The study authors speculate that vegetarians had fewer life-threatening health problems because they ate more fiber and avoided saturated fat, factors known to boost heart health. But the researchers didn’t know why men were so much more likely to benefit than women.

“The biological effect of dietary factors on mortality may be different in men and women,” they speculated. More studies are needed to figure this out, they said.

Also puzzling was why the vegetarians in America did better than a group of British vegetarians followed as part of another long-term study. The American vegetarians ate more fiber and vitamin C than their British counterparts, but it’s not clear that this explains the difference, they noted.

Does this mean you should become a vegetarian? Not necessarily, writes Dr. Robert Baron, a general internist at the University of California, San Francisco.

In a commentary that accompanies the study, Baron recalls his own conversion to a lacto-ovo-vegetarian diet as a graduate student studying nutrition in the 1970s — an effort he abandoned during medical school due to “the lack of vegetarian options in hospital cafeterias,” he wrote.

These days, he noted, people who follow a meat-free diet are likely to be motivated by religious, ethical or environmental concerns, not just by health ones. And from a health point of view, whether or not you eat meat isn’t as important as limiting your consumption of sugary drinks, foods with added sugar, refined grains and most saturated fats and trans fats. Similarly, everyone can benefit by eating more fruits and vegetables, whole grains, legumes and nuts.

“Achieving these goals trumps the more narrow goals of whether to include moderate amounts of dairy, eggs, fish, or even meat,” Baron wrote. “Our debates about the superiority of one diet over another have not served the public well.”